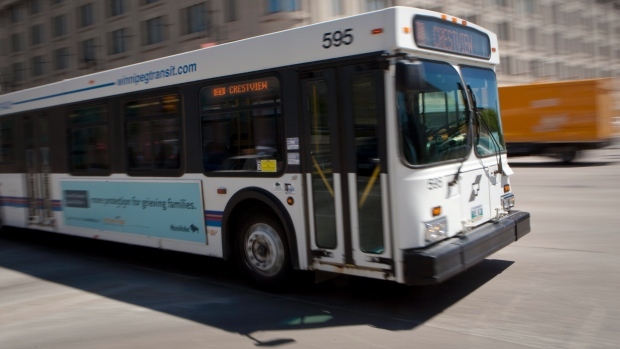 The City of Winnipeg told CTV News an extra 39 bus operators called in sick on top of the average number of daily illness related absences.

This caused a crunch for Transit, as it requires 25 operators to cover Bomber service.

The City said, due to the absences, it only had 18 available: seven short.

The City said Transit made a plan to have some buses make additional trips if necessary to ensure all patrons were picked up.

The plan turned out to be unnecessary.

City officials told CTV News it was able to accommodate all intending post-game passengers with the buses it had at Stadium Station.