Coalition of Manitoba businesses look for actions against retail theft 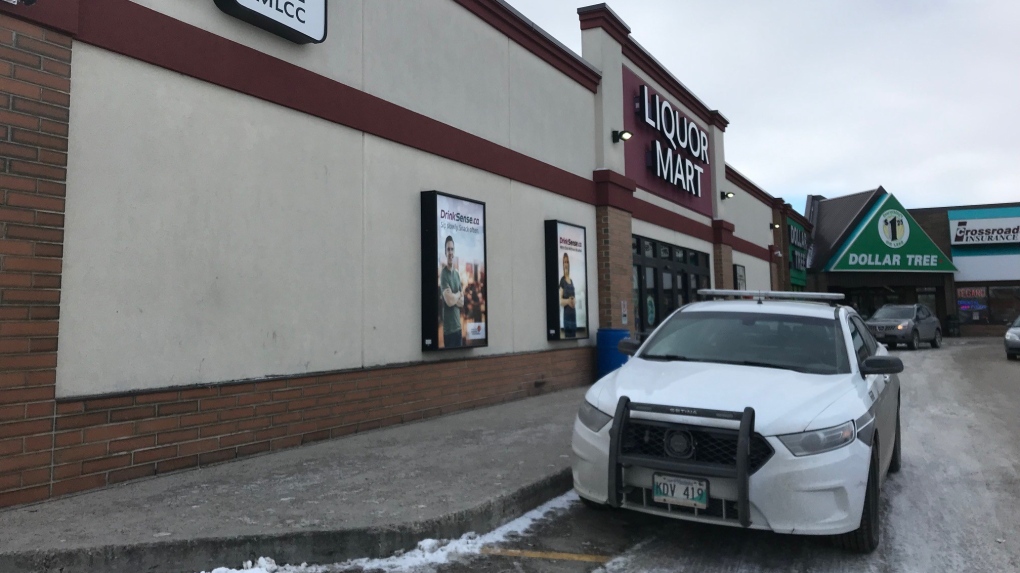 A coalition of Manitoba business associations will be meeting in the New Year for a roundtable discussion to find tangible actions that will address retail theft and safety, after months of violent crimes and retail thefts in the province. (File image: Josh Crabb/ CTV News Winnipeg)

WINNIPEG -- A coalition of Manitoba business associations will be meeting in the New Year for a roundtable discussion to find tangible actions that will address retail theft and safety, after months of violent crimes and retail thefts in the province.

Over the past few days, invitations from the Retail Council of Canada were sent out to government, businesses, law enforcement groups, for the Manitoba Retail Crime Round Table to be held at the end of Jan. 2020.

“Our objective is to help Manitoba businesses better address retail crime, as a means to ensure that all Manitobans feel safe shopping and working in retail and service businesses across the province,” John Graham, the director of government prairie relations for the RCC, told CTV News in an email.

“(It’s) an important discussion that brings together a diverse group of stakeholders to identify and discuss specific actionable responses.”

Graham said the coalition of business associations include the RCC, the Winnipeg and Manitoba Chambers of Commerce, the Canadian Federation of Independent Business, and the Manitoba Hotel Association and Manitoba Restaurant and Foodservice Association.

Up to 70 participants are expected to attend the round table discussion.

The initiative comes after calls for change from unions, following months of brazen thefts in Liquor Marts across Winnipeg. The thefts turned violent in November when three Liquor Mart employees were physically assaulted at the Tyndall Park Liquor Mart.

In the aftermath of the attack, Michelle Gawronsky, president of the Manitoba Government and General Employees' Union called for an “urgent summit of law enforcement, addictions and social services, public and private retailers, unions, and the provincial government.”

Graham said while the social and economic problems can’t be ignored, they will not be the focus of the round table discussion.