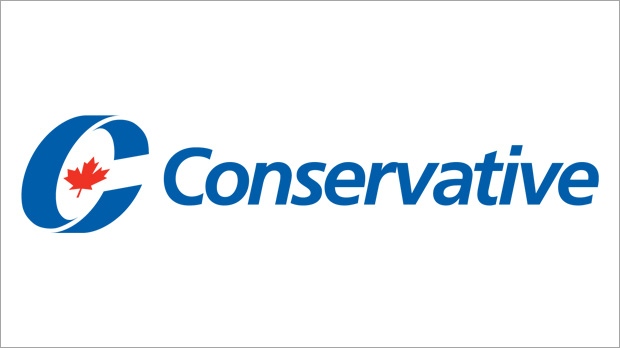 The Conservative Party of Canada says its candidate for the riding of Winnipeg North has stepped down after the party became aware of discriminatory posts it said he made on social media.

The Tories say Cameron Ogilvie was vetted earlier this year, but withheld the posts from the party by deactivating accounts.

“He was asked to immediately step down as soon as we became aware of the posts,” read a news release from the Conservatives.

Campaign spokesperson Brock Harrison said the comments do not align with the party’s values.

“Andrew Scheer has been clear, the notion that one's race or sexual orientation would make them in any way superior to anybody else, is absolutely repugnant,” he said in the release. “If someone disagrees with that, there is no room for them in the Conservative Party of Canada.”

The Tories said they will name a new candidate in the future.