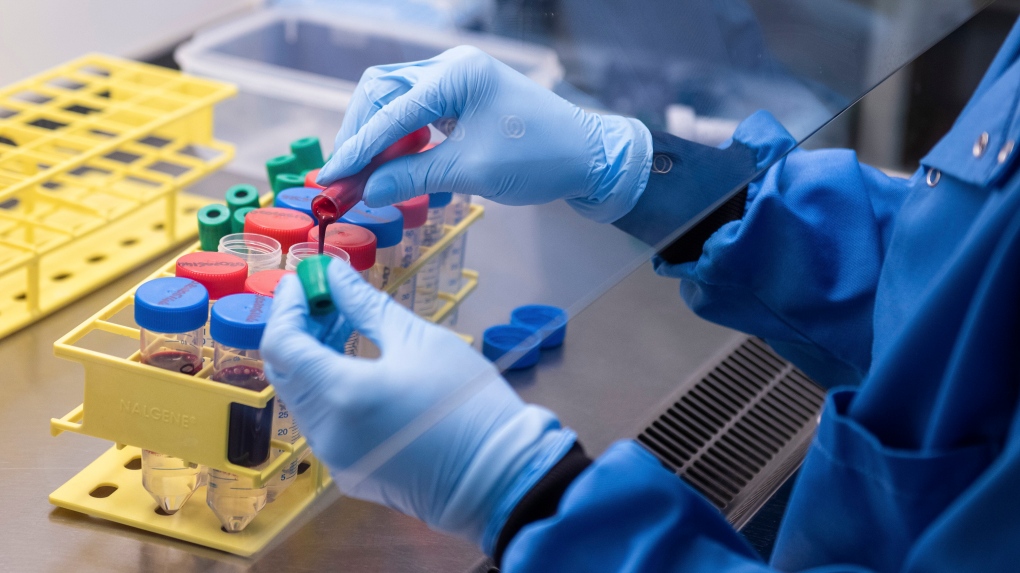 WINNIPEG -- As the race for a COVID-19 vaccine heats up, Manitoba is already making plans on how to distribute the vaccine once it arrives in the province.

“That’s what we have to plan for, we don’t know when or how much we’re going to receive, but we are planning as if we did receive it there, we would definitely be ready,” he said.

On Wednesday, Pfizer and BioNTech announced its potential vaccine, which is being tested, has shown a 95 per cent effectiveness, is safe, and also protects older people at a higher risk of dying. The company is applying to U.S. regulators for emergency use of the vaccine.

Moderna, a competing company, also announced similar results for its own vaccine, showing a 94.5 per cent effectiveness rate. Canada has signed a deal with both companies to distribute the vaccine if approved by Health Canada.

Roussin said the province is working with the federal government and a special advisory committee to figure out priority groups for the vaccine, where they’re going to receive the samples in different regions, and how they will distribute a vaccine to the highest-risk people.

He added while the news of a vaccine should be looked at with optimism, it’s not going to be an “early fix” for the pandemic.

“Early signs show that they’re safe and effective, but there’s certainly going to be low quantity at the beginning of next year,” Roussin said. “We’re going to be dealing with this virus for many, many more months, another year, but it’s certainly optimistic results that we’re seeing with these vaccines.

“We’re going to be prepared should we receive one in January to be able to distribute that.”