Festival calls on Manitoba filmmakers to reflect on province's past, present and future 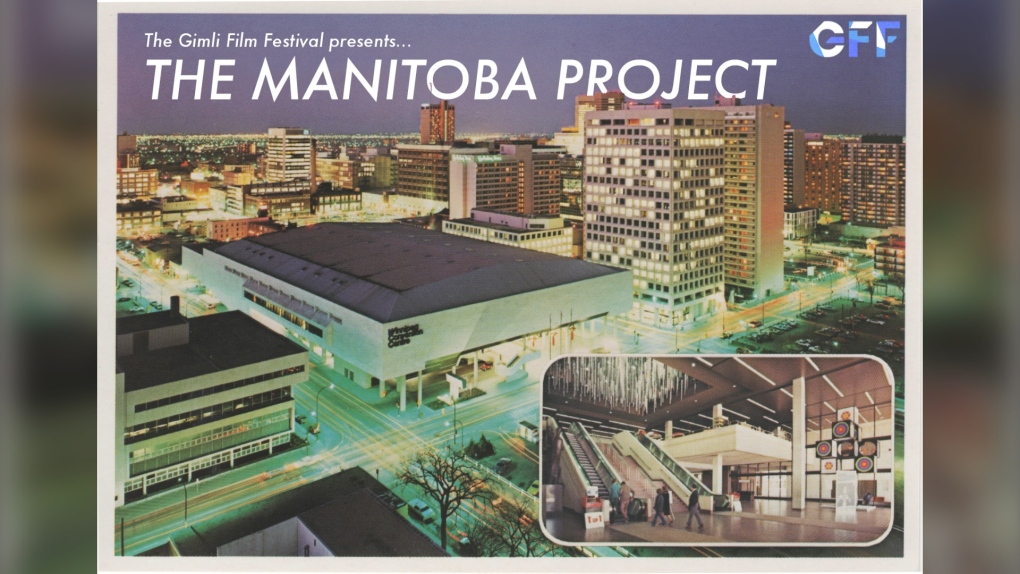 Marking its 20th anniversary the same year the province turns 150, the Gimli Film Festival has put out a call for filmmakers from Manitoba to create works that “celebrate, reflect upon and reconcile Manitoba’s past, present and/or future.”

The film festival has created a production fund for “The Manitoba Project,” which it said will fund six to eight new works with grants of $5,000 to $10,000 available.

The films created will premiere opening night of the Gimli Film Festival in 2020. The festival’s director said it’s always been an important avenue for showcasing Manitoba film.

“In 2020, we will take this a step further by taking an active role in commissioning important new films that will resonate with Manitobans,” says Aaron Zeghers, festival director, in a news release.

Professional filmmakers in all career stages who are interested in applying for funding through the project have until Sept. 30 to submit. Guidelines are available online, along with an online application form.