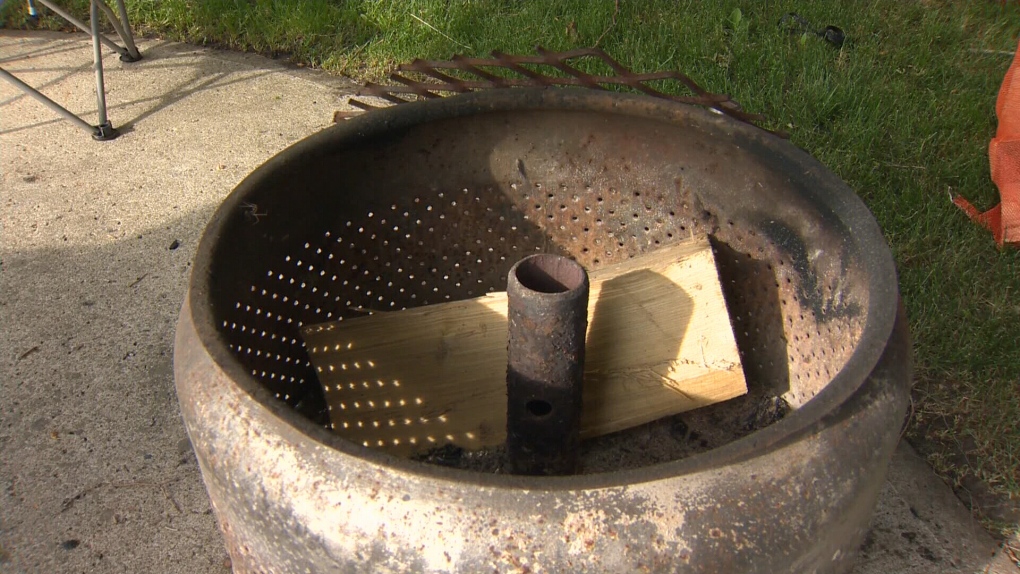 A fire ban has been issued in the Cartwright-Roblin municipality.

WINNIPEG -- It has been a dry start to spring in Manitoba and parts of the province have had to deal with wildfires.

The municipality of Cartwright-Roblin issued a fire ban on April 5. The fire ban took effect immediately and will be in place until further notice.

Under the ban, fires will not be allowed unless they are supervised campfires or fire pits that have permits.

Burn permits are also not being issued while the ban is in place and current permits are considered void until further notice.

The municipality also said burning of crop residue and burning barrels are not allowed.

If people are caught burning, they could be facing penalties.

A fire broke out on Monday near Zhoda, Man. and it was over 120 hectares in size. A grass fire also forced residents near Carberry to evacuate for a period of time over the Easter weekend.