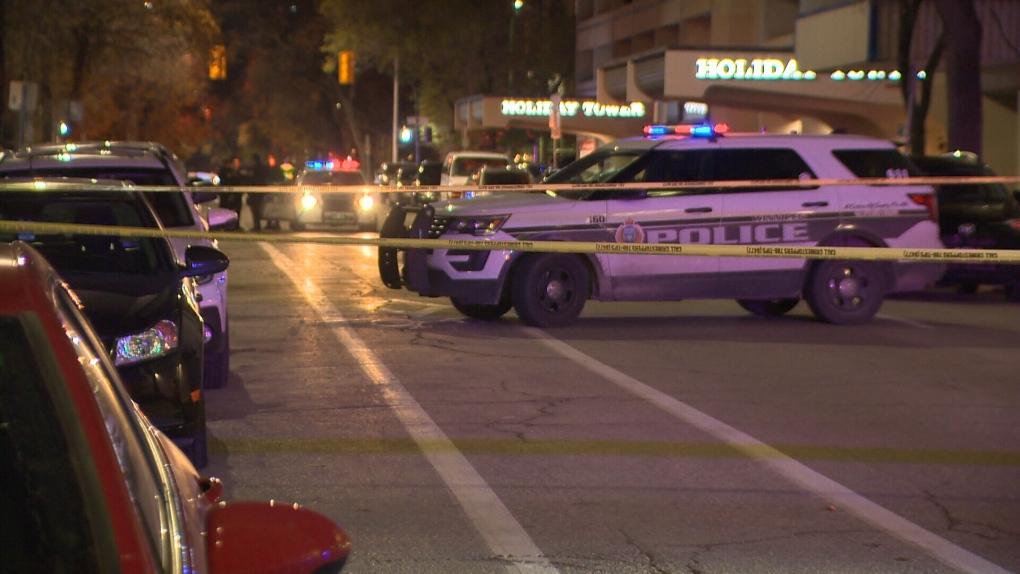 On Saturday around 7:50 p.m., police said a Winnipeg Police Service Cadet came across an injured man near Hargrave Street and St. Mary Avenue.

The cadet provided first aid and the man was taken to hospital in unstable condition. He has since been upgraded to stable.

Police said the incident is being investigated as an assault by the major crimes unit.

No arrests have been made yet.