Manitoba looking for new cannabis retailers to set up shop 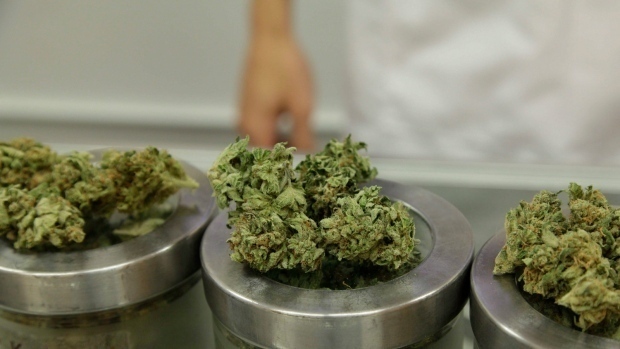 WINNIPEG -- The Province of Manitoba has announced it will be opening the cannabis retail application to all prospective retailers starting June 1.

The province also announced it will introduce a new 'controlled-access' licence, which is reserved for a location within a core business where people under the age of 19 may enter.

The province also continues to offer the age-restricted licence for those who want to open a stand-alone store.

“This move will enable local entrepreneurs to create jobs and support Manitoba’s economy, which is a critical step as we work toward rebuilding Manitoba in the wake of COVID-19," said Crown Services Minister Jeff Wharton in a news release on Friday.

The province said to become a retailer, applicants have to complete the application process, enter into a Cannabis Store Retailer Agreement with Manitoba Liquor and Lotteries, and be issued a licence from the Liquor, Gaming and Cannabis Authority of Manitoba.

The province said one location per applicant will be processed at a time, and there will be a priority for new entrants.

There are currently 30 stores with age-restricted licenses in Manitoba, according to the province. In this new phase, the province said retailers will not be allowed to own more than 15 per cent of stand-alone stores in Manitoba. It said this will be expanded as more stores enter the market.

More information on how to apply can be found online.