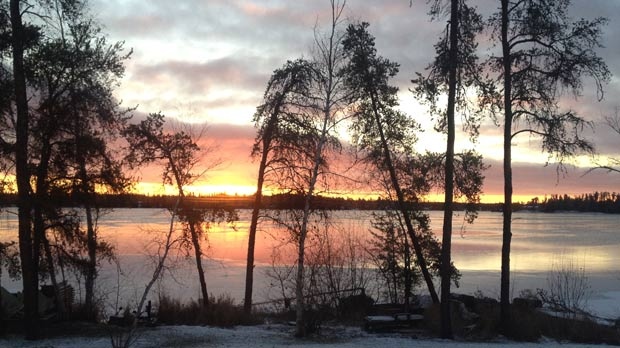 WINNIPEG -- The Manitoba government is pausing hikes to land rents for cottages in provincial parks.

The minister says increases to land rents won't come until a new assessment system is developed.

There are more than 6,000 cottages in Manitoba's provincial parks.

Consultations regarding fees have been ongoing and input has been received from cottage associations across the province.

Land values were updated in 2013 and land rent increases were to be phased in over ten years.

"All Manitobans value the beautiful parks, lakes and rivers that our province has to offer," Nevakshonoff said in a news release Wednesday.

"We've heard from a number of cottage owners as we continue to consult on the process to ensure all cottage owners pay their fair share for the services they receive. We've listened to the Whiteshell Cottagers Association and other groups and that is why we will be freezing rents until the new assessment system is established."

Park district service fees are moving towards full cost recovery for things such as water and wastewater treatment, road maintenance, and garbage and recycling services over the next two years.

In 2012 this fee recovered less than 45 per cent of service costs, while it's estimated that it will recover about 80 per cent in 2015.

"The Whiteshell Cottagers Association, along with our partners at other provincial park cottager associations, are very pleased that an agreement to freeze the land rent has been reached with the province," said Daniel Klass, association president.

"We look forward to constructive participation with the province in a process that will ensure that Manitoba parks continue to thrive as a resource for all and that the tradition of family cottaging remains affordable."