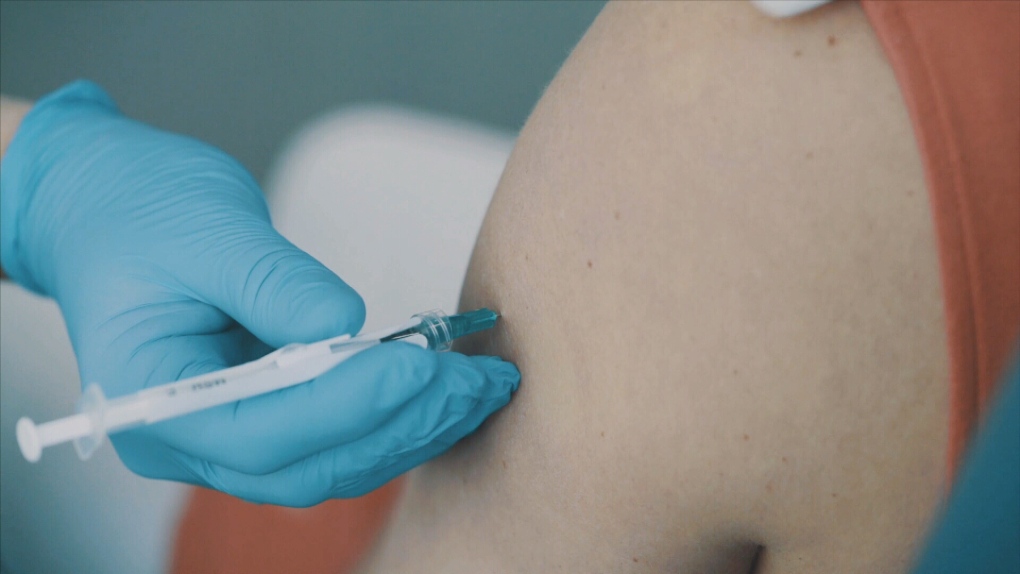 WINNIPEG -- The Manitoba government said some second-dose vaccine appointments in Winnipeg and Brandon will likely be postponed due to the Pfizer vaccine shortage, as it prepares to release its priority list this week.

On Monday, the province said no new immunization appointments are being accepted at the Winnipeg and Brandon supersites because of the shortage.

Dr. Joss Reimer, the medical officer of health for Shared Health and a member of the Vaccine Implementation Task Force, said the province plans to release its priority population list on Wednesday. The list will outline who will be next in line to get the COVID-19 vaccine – however, Reimer said the timeline would be fluid.

"We still don't know when to expect the Pfizer numbers to change, but we will come up with at least the sequence for Manitobans," she said.

Reimer said there was a delay in the release of the priority list as health officials determined if the Pfizer delays disrupted any of the province's prioritizations.

The site, which will be the third supersite in Manitoba, opens on Feb. 1. There will also be immunization clinics set up for eligible health-care workers in The Pas and Flin Flon during the week of Feb. 8.

Health-care workers looking to book an appointment at these northern sites will not be rolling up their sleeves for the Pfizer vaccine. The province said it will only use the Moderna vaccine at these sites.

The Moderna vaccine does not require the same extreme temperatures for storage as the Pfizer vaccine.

However, the province said it is still unclear how many appointments are going to be impacted, and for how long, by the shortage in Pfizer doses. It said this will only be determined after the federal government confirms the number of doses Manitoba will get during the week of Feb. 8, and which day they will arrive.

The province said from Monday to Saturday this week, teams will be visiting the remaining 62 personal care homes to offer a first dose of the vaccine to eligible residents.

The province said that by the end of the week, it plans to have administered the first dose of the COVID-19 vaccine to every person living in a personal care home who wants the vaccine.