Marriages and births are dropping in Manitoba: report 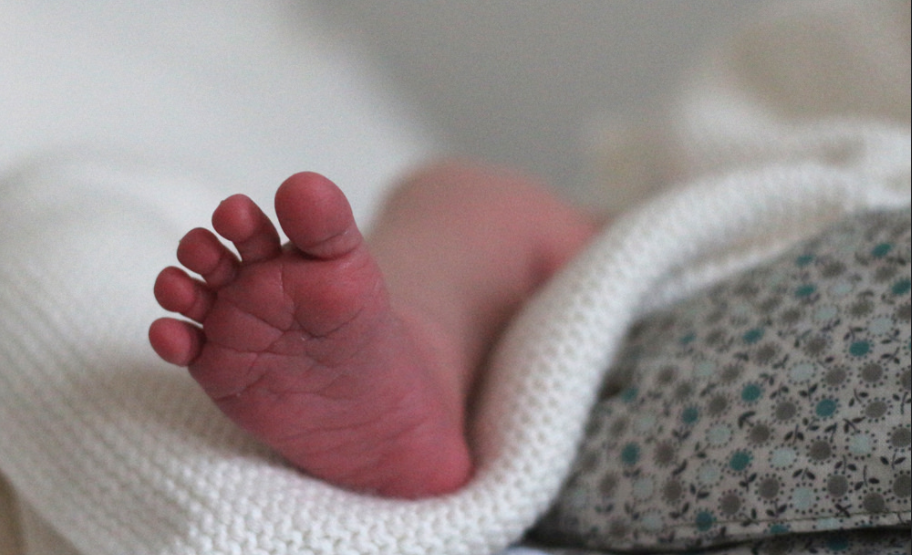 The annual report from the province's Vital Statistics Agency says there were 5,047 marriages in 2019, down more than 300 from the previous year.

The report says the per-capita rate of marriages and births has been dropping for at least a decade.

Among newborn boys, Liam continued to be the most popular name going back to 2009, followed by Noah and Lucas.

For baby girls, Olivia topped the list for a fourth straight year, followed by Emily and Ava.