MFL President calling for paid leave for all workers in province 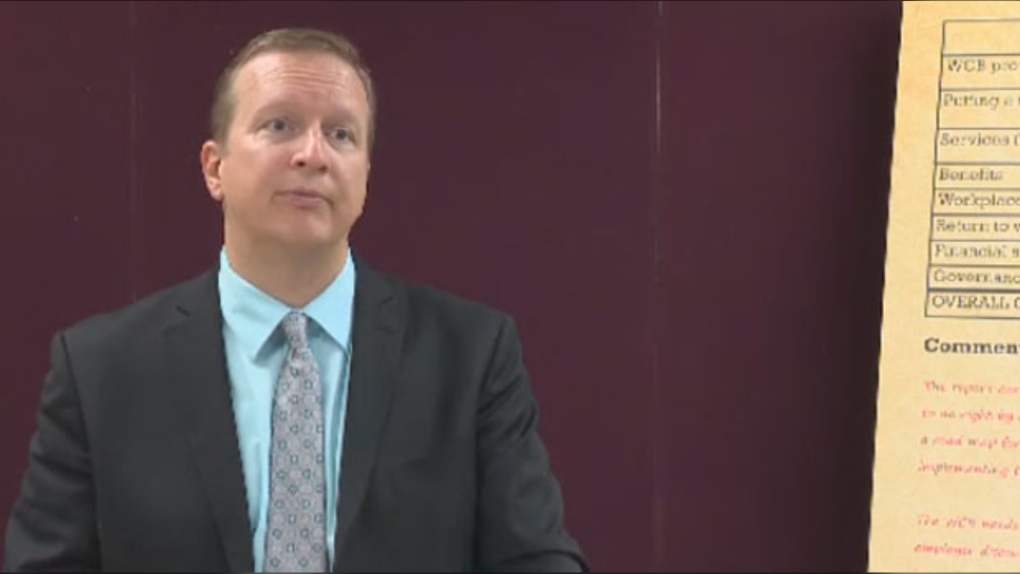 WINNIPEG -- The president of the Manitoba Federation of Labour is calling on the provincial government and all provincial party leaders to implement a 14-day job-protected leave for all Manitoba workers who need it.

Rebeck said one of the industries that will be hit hard is child care centres and he is urging the government to protect the “revenues and incomes of early childhood educators”.

He also mentioned the steps being taken by the federal government to help Canadian workers is a “welcome step” but he feels more can still be done and the provincial government will be the one to do it.

“Whether someone is unable to go to work because they are sick, because they are staying home from work to care for their children due to school and child care closure, or because their workplace has shut down in the interest of public health, we owe it to all working Manitobans to provide a financial safety net to be able to stay afloat during this crisis,” Rebeck said in the letter.

He also mentioned this time is especially hard for those who are working lower-wage jobs and those in the service sector.

“Forcing workers into staying home in the interest of public health while their ability to pay the bills hangs in the balance is a problem that can be solved by action from government.”

Rebeck added he thinks the government should make “substantial investments” to the health care system because of the work health care workers are doing during this pandemic and he feels they have been overworked and under-resourced for years.