New round of relaxed restrictions now in effect across Manitoba 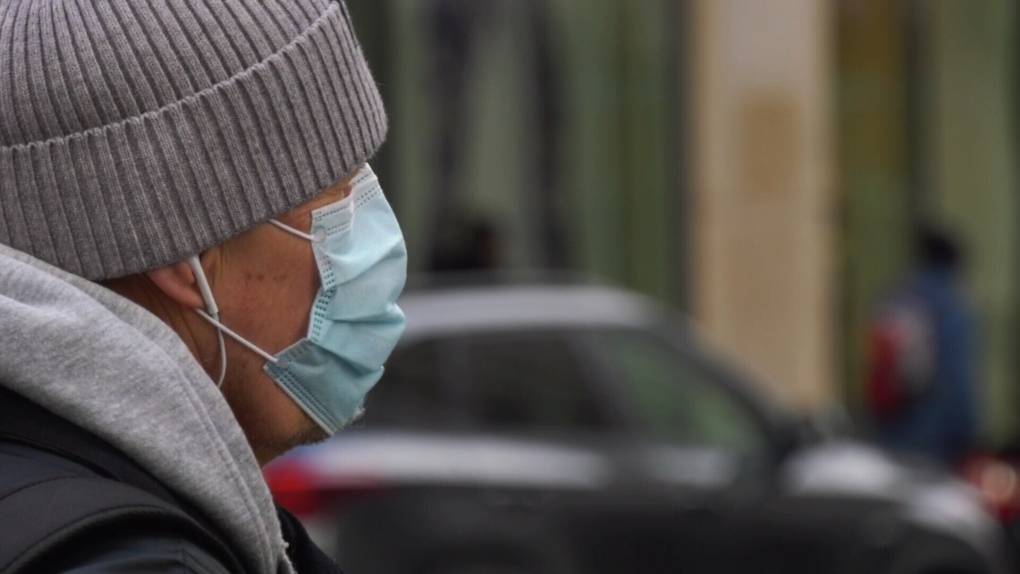 WINNIPEG -- Manitoba’s latest round of relaxed public health restrictions has officially taken effect across the province.

On Tuesday, Premier Brian Pallister and Dr. Brent Roussin, chief provincial public health officer, announced the province would be staying at Code Red or the critical level on the pandemic response system, largely due to concerns surrounding variants of concern.

Pallister and Roussin also announced the province would only be making minor changes to the public health orders, which include:

The province said it would look at the further loosening of restrictions after spring break, Passover and Easter.