One person taken to hospital after overnight high-rise fire 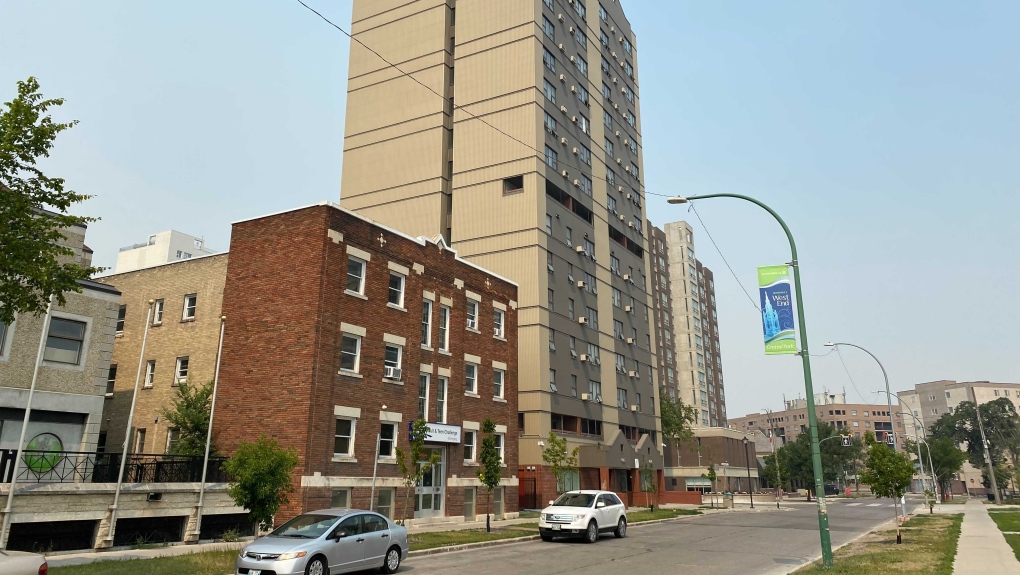 One person was sent to hospital after a fire in a high-rise building late Saturday night. (Source: CTV News/Zach Kitchen)
WINNIPEG -

One person was sent to hospital after a fire in a high-rise building in Winnipeg’s Central Park area late Saturday night.

According to the Winnipeg Fire Paramedic Service (WFPS), firefighters were sent to an apartment building on Edmonton Street after a fire alarm went off around 11:25 p.m.

WFPS said crews located a fire inside one suite and managed to extinguish it quickly.

One person was taken to hospital in stable condition.

All of the building’s residents were able to return to their suites after crews completed their work.

While Canadians didn’t have to wait too long on election night to find out who will lead the next government, there are still some individual seats too close to call.