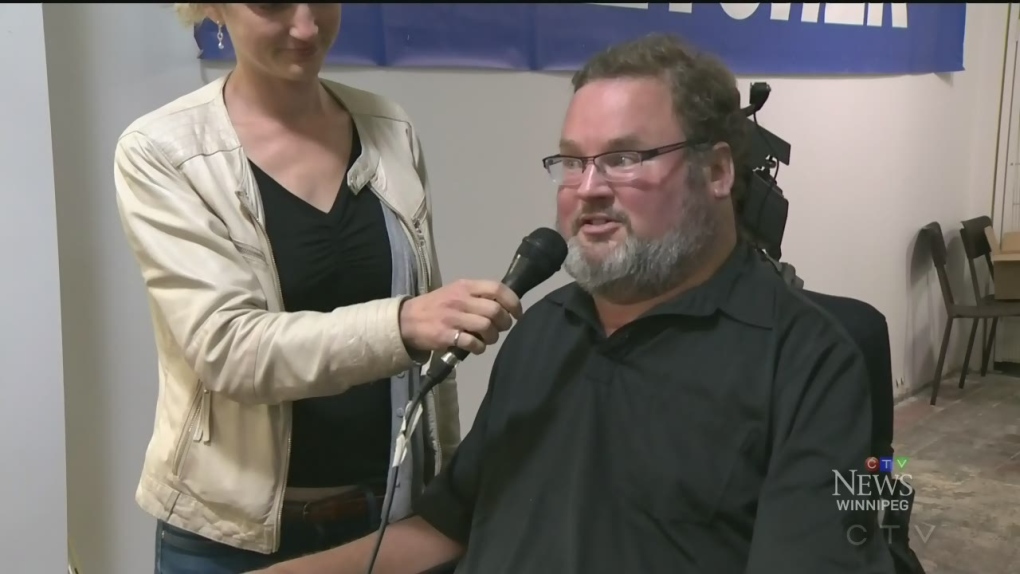 The constituency used to be a Conservative stronghold, until NDP Jim Rondeau took the reins in 1999. Rondeau held the seat until this year, but the well-known politician didn’t seek re-election.

Rondeau hoped to pass the banner on to NDP candidate McKellep, a longtime civil servant and former RCMP auxiliary constable.

Fletcher held the federal seat for Charleswood-St. James-Assiniboia for more than a decade.