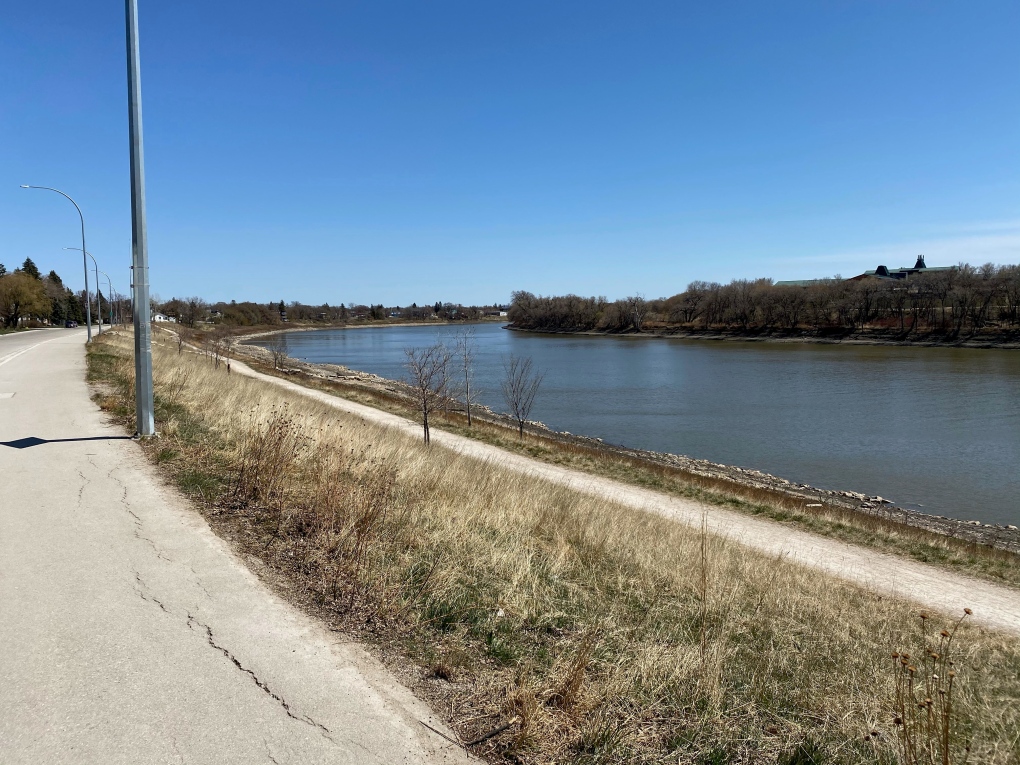 WINNIPEG -- A person is in hospital after being rescued from the Red River on Friday evening by the Winnipeg Fire Paramedic Service.

The WFPS said it responded to reports of an individual in the river near Tache Avenue at 7:23 p.m.

One resident, who called 911, kept track of the person and directed first responders to the person’s location when they arrived.

Water rescue crews were able to get the person to shore where they were treated on scene by paramedics and then transported to hospital in unstable condition.

According to the WFPS, it is not known how long the individual was in the water, or how they ended up in the river.