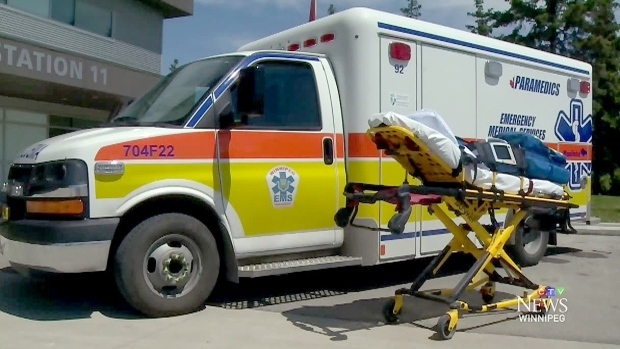 WINNIPEG -- It appears the province has paid most of its ambulance bills to the city.

Following a motion from Mayor Brian Bowman, council agreed to seek full-cost recovery from the province for ambulance services.

A report to Winnipeg’s finance committee said the city received $31.4 million with only $300,000 left outstanding.

The city provides the service for the province, and the two sides have been working on a new funding deal.

Finance chair Scott Gillingham asked city administrators for an update on negotiations at the next committee meeting.