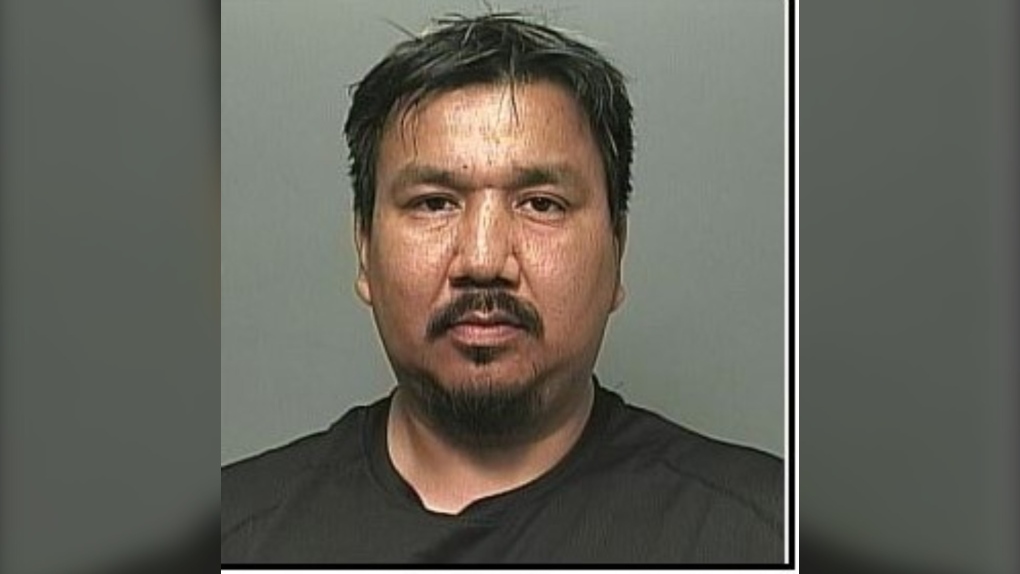 Winnipeg police are notifying the public about the recent release of a man convicted of a number of sexual assault offences.

Thomas has a history of sexual and violent offences and numerous breaches of probation and recognizance orders.

Police say although Thomas participated in some treatment programming in the past, he is still at a high risk to re-offend in a sexual or sexually violent manner.

They further warn that all females, both adults and children, are at risk.

Thomas is expected to live in Winnipeg. He is subject to supervised probation until December 2020 and is also prohibited for life from possessing weapons.

This information is provided to enable members of the public to take suitable measures to protect themselves.

Police remind the public that any form of vigilante activity or other unreasonable conduct directed at Winston George Thomas will not be tolerated.