Second arrest made in homicide of Jaime Adao 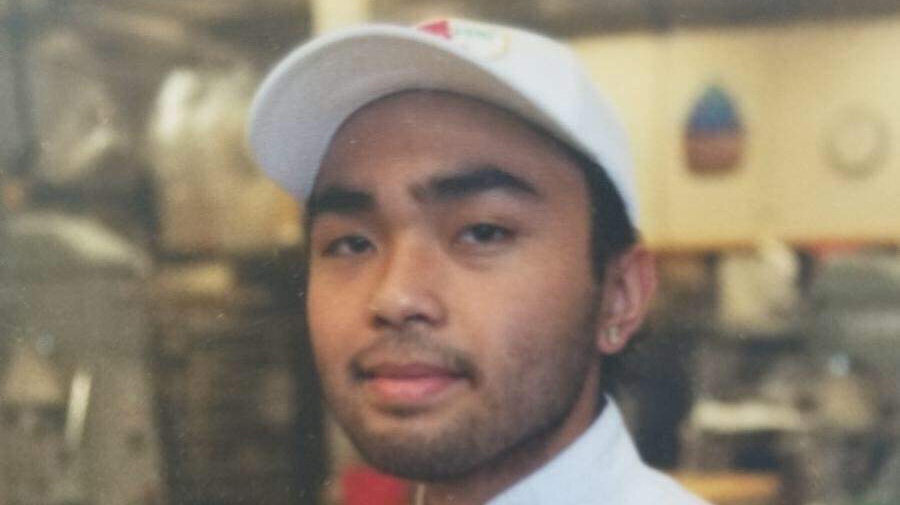 Police have charged a second man in connection with the homicide of a 17-year-old boy, saying another suspect was present during his fatal assault.

Jaime Adao died after being assaulted by an intruder in his grandmother’s McGee Street home on March 3, 2019.

Those who knew the senior at Tec Voc High School described him as well known and liked, and his parents told CTV News they need justice for his death.

At the time of the attack, police shot a suspect, Ronald Bruce Chubb, 29, who survived and was charged with second degree murder and attempted murder on March 16.

On Thursday police said investigators believe a second man was inside the home during the homicide, and they made another arrest.

Winnipeg’s Geordie Delmar James, 34, was arrested while already in custody at the Headingley Correctional Centre. He has been charged with manslaughter and remains in custody.