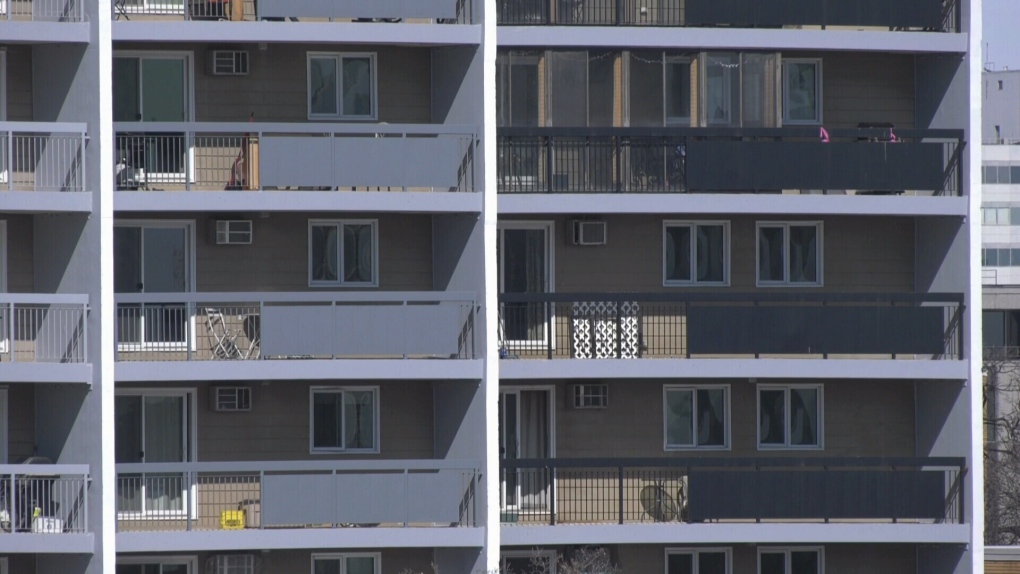 WINNIPEG -- A Manitoba-based poverty advocate is calling on the provincial government to reinstate a ban on evictions.

Make Poverty History Manitoba would like an eviction ban put back to protect some of society’s most vulnerable citizens.

"The biggest concern we have right now and throughout this pandemic is folks who are living in poverty," said Michael Barkman, chair of Make Poverty History Manitoba. "Cold weather is coming and we are seeing an uptick in homelessness."

With the pandemic still affecting many people, Barkman said the province could be moving towards a critical juncture.

"If we don’t step in with housing and social assistance, it’s going to be a serious crisis," he said.

COVID-19 continues to be a big problem for homeless shelters and low-income areas where more people live together.

"That’s where we are seeing a large number of COVID-19 numbers amongst homeless populations because you can’t shelter at home safely and it’s hard to social distance," Barkman said.

Barkman said the quickest way to help would be to create an eviction ban like what was previously implemented earlier this year.

An eviction ban was put in place in March and lasted until October. During the ban, landlords could not evict tenants.

In order for another ban to work well, Barkman said the government would also need to help property owners who aren’t receiving rent.

Make Poverty History Manitoba is encouraging Manitobans to reach out to the province and their MLAs about reinstating the ban.

-With files from CTV’s Vanessa Broadbent