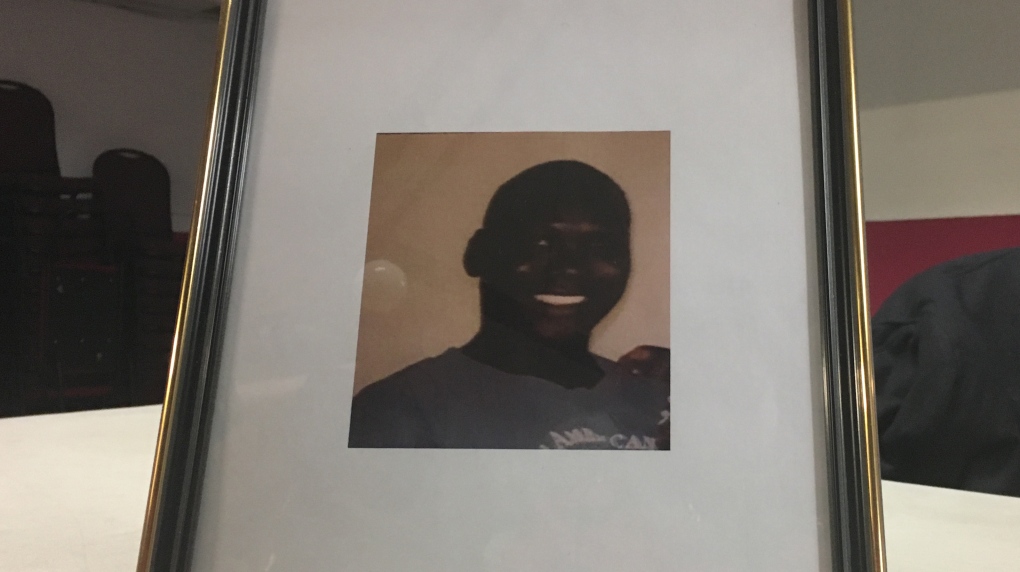 The province will hold a standing hearing next month to determine who can participate in an upcoming inquest into the officer-involved shooting death of a Winnipeg man last year.

An inquest into the death of Machuar Madut, 43, was called in November 2019, under the Fatality Inquiries Act.

Madut was shot by police after officers responded to a 911 call in a suite at 182 Colony Street, where a man was armed with a hammer. When police attempted to arrest Madut, he ran into a suite and was chased by officers.

According to police, Madut armed himself with a hammer and charged at police, who shot him. Madut was taken to hospital, where he was pronounced dead.

Members of Winnipeg's Sudanese community told CTV News Madut was struggling with mental health when he was killed.

The Independent Investigation Unit of Manitoba said the officers would not face any charges. It said the use of force was justified and unavoidable and said the officer's decision to shoot the man was necessary to prevent death or injury to himself or the other officer.

Madut's name is one of many being recognized in a petition from Justice 4 Black Lives Winnipeg, calling for the abolition and defunding of the Winnipeg Police Service.

The petition calls for new investigations to be launched into the shooting death of Madut, along with several others who have died in officer-involved shootings.

As of Tuesday, the petition had more than 48,000 signatures.

The inquest, called by the province’s chief medical examiner, will explore the circumstances and events leading up to Madut’s death to find out if anything can be done to prevent similar deaths in the future.

The standing hearing will take place at the Manitoba Law Courts Complex in Winnipeg on July 13 at 2 p.m.

Those interested in participating are asked to contact inquest counsel Jay Funke by phone at 204-239-3344 by the end of the day on June 29.