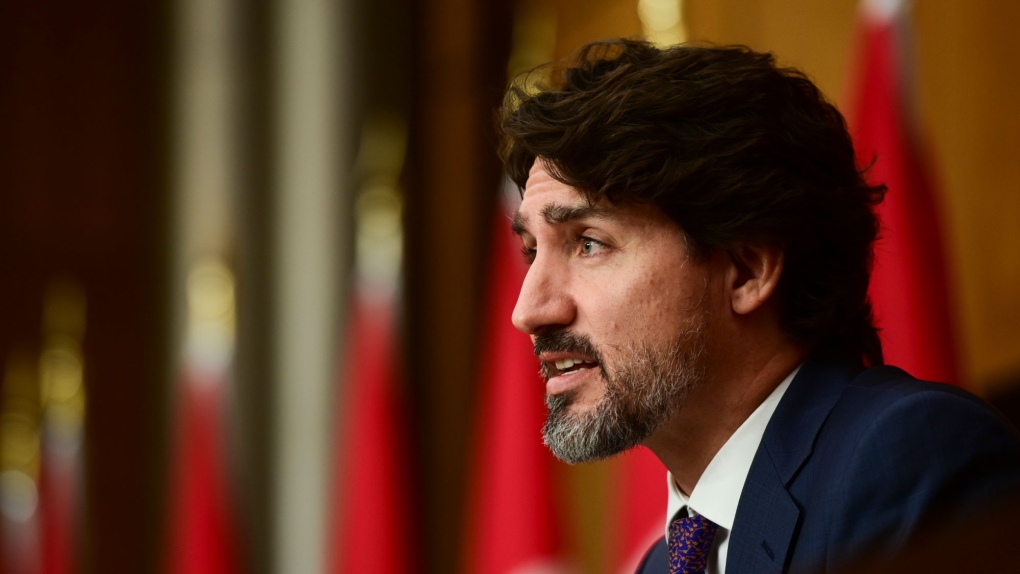 During this discussion, Trudeau emphasized his commitment to helping municipalities, provinces and territories respond to the pandemic, and ensure economic recovery.

The pair discussed ways in which the federal government could help municipalities, specifically through increased testing capacity.

This conversation took place as Winnipeg continued to experience a rise in COVID-19 cases. On Tuesday, Winnipeg reported 95 new cases, bringing the total number of active cases in the city to 1,059.

This influx of cases came two weeks after the Winnipeg Metropolitan Region was put under a restricted level on the province’s pandemic response system, and one week after public health put restrictions on bars and restaurants.

Trudeau and Bowman also discussed infrastructure projects, such as funding for public transit, as well as addictions support.