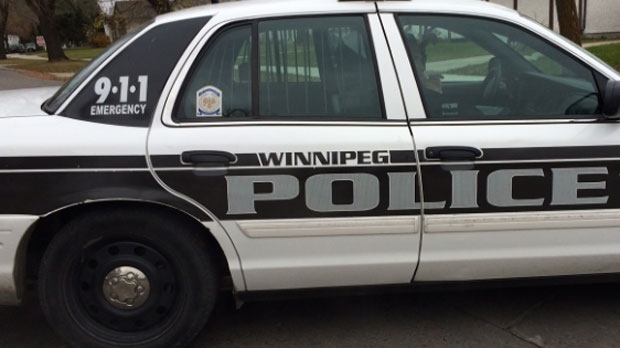 A 20-year-old man and a 17-year-old woman have been charged, after an unprovoked machete attack left a man bleeding in the street, Winnipeg police said.(File image)

A 20-year-old man and a 17-year-old woman have been charged, after an unprovoked machete attack left a man bleeding in the street, Winnipeg police said.

Police said shortly before 5 a.m. on Oct. 14, officers in the area of Pembina Highway and Dudley Avenue came across a man in shock, bleeding from a severe cut on his leg. Officers quickly put a tourniquet on the man to stem the bleeding, which police said likely saved the man’s life. He was taken to hospital in critical condition, but has since been upgraded to stable.

Police said the man was walking towards the downtown area when two suspects attacked him with a machete without warning.

The major crime unit identified the two suspects and arrested them in at a hotel in the Polo Park area.

Police said they believe the two suspects are also responsible for a robbery at an Osborne Street convenience store around 6:35 a.m. Oct. 14. Police said a machete was used in a threatening manner.

Arlen Justin Drew Robert Sumner, 20, has been charged with aggravated assault, two counts of possession of a weapon, robbery, mischief under $5,000, and five counts of failure to comply with condition recognizance by a judge or justice.

A 17-year-old woman was also charged with aggravated assault, robbery, and mischief under $5,000.

They were both detained in custody.