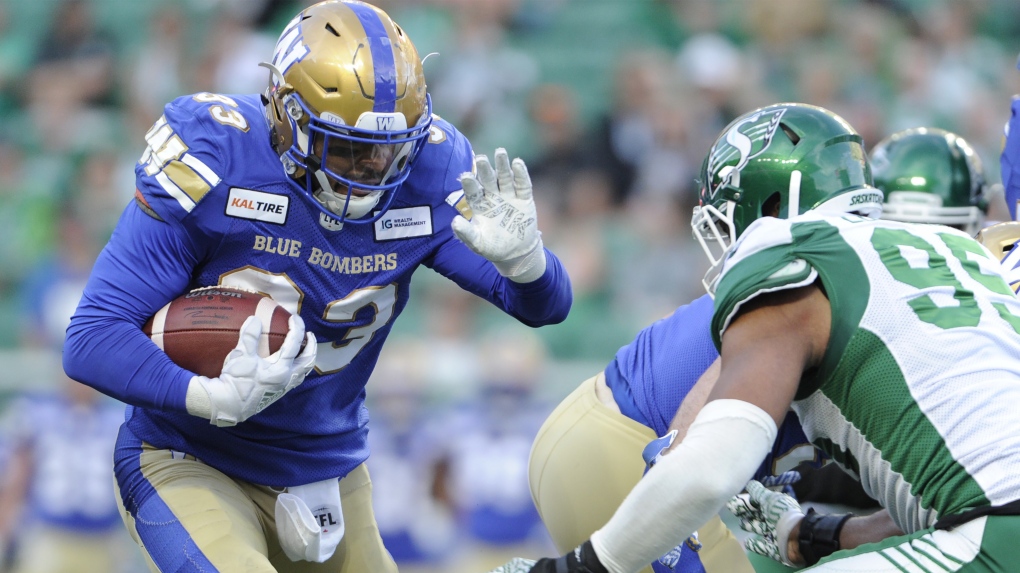 Pundits around the CFL are picking the Winnipeg Blue Bombers as an early Grey Cup favourite, citing a strong returning core that reached the Western Division final last November, but the team is downplaying the hype.

“I don’t really believe that the momentum carries from one game to the next,” head coach Mike O’Shea told reporters. “I’ll say it’s game one and a chance for our guys to show us what they can do.”

The Blue Bombers will be led once again by Matt Nichols and a supporting cast including the league’s top rusher in 2018, Andrew Harris. A talented receiving core has been beefed up with the addition of Chris Matthews who will miss week one in B.C. due to an injury.

“Of course I’m excited, I love football,” O’Shea said. “I’m excited for these guys to get out and have the game matter in the standings.”

“I think we got a good group as a whole as a team -- special teams, offence, defence, we are ready to take the next step,” he said.

The Blue Bombers opener is against a revamped B.C. Lions team that has a new head coach in Devon Claybrooks and features arguably the best player in the league: quarterback Mike Reilly.

Blue Bombers full back Mike Miller said his team will have to approach the Lions “with a fresh mind and prepare for anything.”

“It’s kind of hard to get an understanding of what they are going to do, especially with a new team,” he said.

The game kicks off Saturday at 9 p.m. on TSN.