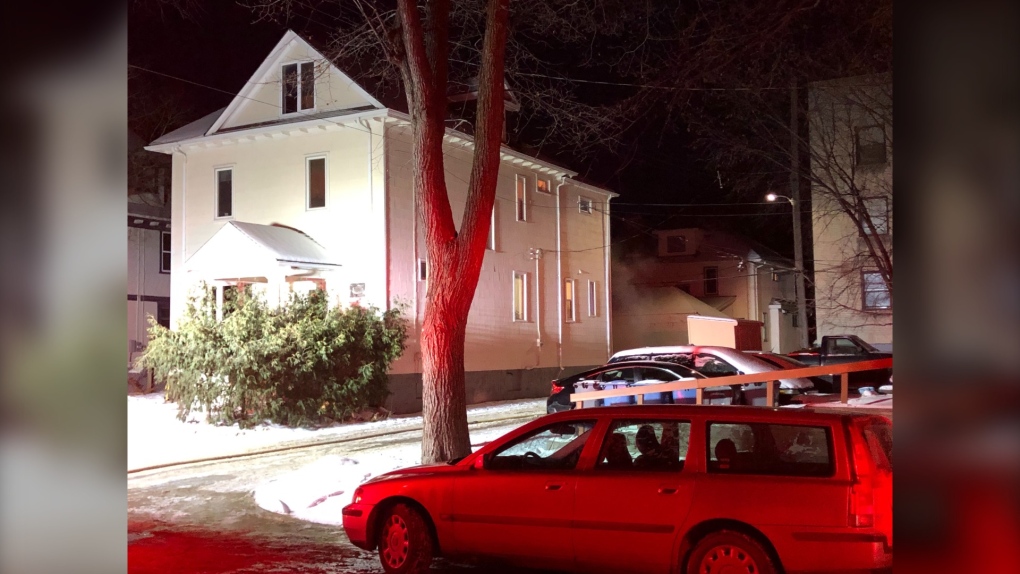 WINNIPEG -- Winnipeg firefighters were kept busy Monday and Tuesday after responding to three fires in just over 12 hours.

Just before 6:20 p.m. on Monday, crews went to the 400 block of Furby Street following reports of a fire in a three-storey, multi-family home, said a news release from the City of Winnipeg.

It was in the same building where crews fought a fire on Christmas day.

Residents extinguished the fire and got out of the home before firefighters arrived, though they still found some light smoke coming from the building.

One person was taken to hospital in stable condition.

There are no damage estimates at this time and the fire is being investigated.

The second incident happened just after 12:40 a.m. Tuesday when crews were called to a two-storey home in the 100 block of Collegiate Street.

Smoke could be seen coming from the home when firefighters arrived. Fire crews had the blaze under control by 1:19 a.m.

No one was inside the home and no injuries were reported. The cause of the fire in under investigation and no damage estimates are available.

The third fire was called in just after 6:50 a.m. as the Winnipeg Fire Paramedic Service responded to a detached garage in the 200 block of Ethelbert Street. Smoke could be seen coming from the garage and crews launched an offensive attack.

The fire was considered under control just before 7:15 a.m. according to fire crews.

There were no injuries reported in this incident either and the cause of the fire is under investigation.

Firefighters were kept busy with three separate fires in the span of just over 12 hours.
-Fire in an apartment building in the 400 block of Furby Street.
-Fire in a home on Collegiate Street.
-Garage fire on Ethelbert Street.#NeverOffDuty pic.twitter.com/wDTb6qeL1L

-- With files from CTV's Devon McKendrick