A corrections officer was assaulted in Brandon; inmate arrested 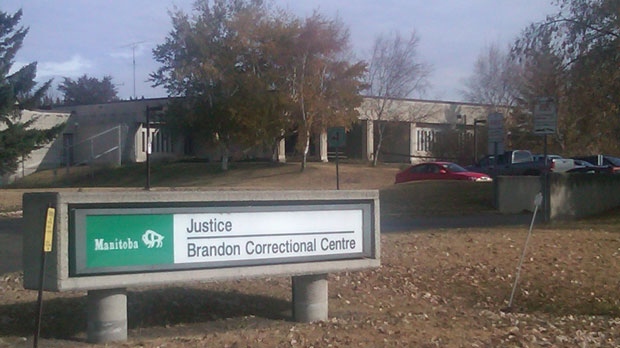 WINNIPEG – An inmate at Brandon Correctional Centre is facing an aggravated assault charge after a corrections officer was assaulted Nov. 10.

That according to the Brandon Police Service, who said the incident happened at around 8:20 p.m.

The officer was seriously hurt, said police, alleging the inmate responsible then threw furniture and food around a sub-unit he was being held in, causing extensive damage.

The victim was taken by ambulance to the Brandon Regional Health Centre.

Police said guards had the situation under control by the time police arrived.

The suspect, a 21-year-old inmate, was arrested Wednesday, police said.

He is expected to appear in court Thursday and also faces a mischief charge in connection with the incident.

Police said the officer assaulted was released from hospital and is recovering.