A day of remembrance at Deer Lodge Centre 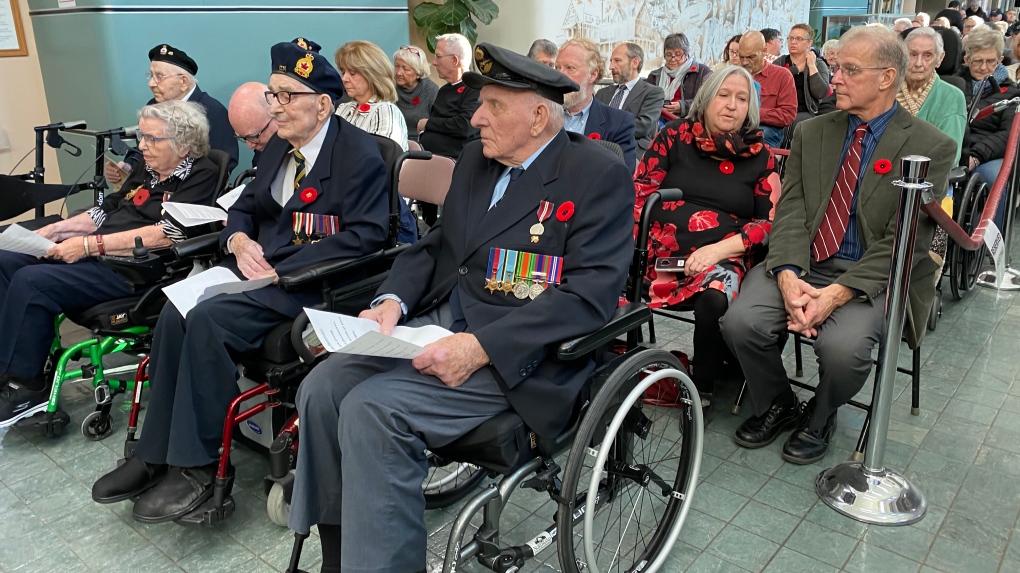 WINNIPEG -- Residents of Deer Lodge Centre as well as members of the public gathered at the centre Monday afternoon for a ceremony to mark Remembrance Day. At 2:15 p.m. a service was held at the centre on Portage Avenue

The ceremony included several readings by Second World War Veterans who are residents of the Deer Lodge Centre.

The centre noted that as the number of Second World War Veterans in their care decreases, its Remembrance Day ceremony becomes more unique and touching.

During the ceremony a wreath was laid to remember those who have made the ultimate sacrifice.

The health care centre was established in 1916 to treat soldiers returning from First World War. Today, the centre continues to provide care for veterans as well as members of the community. 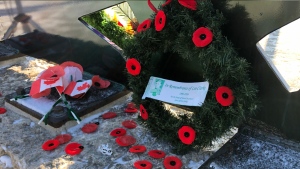