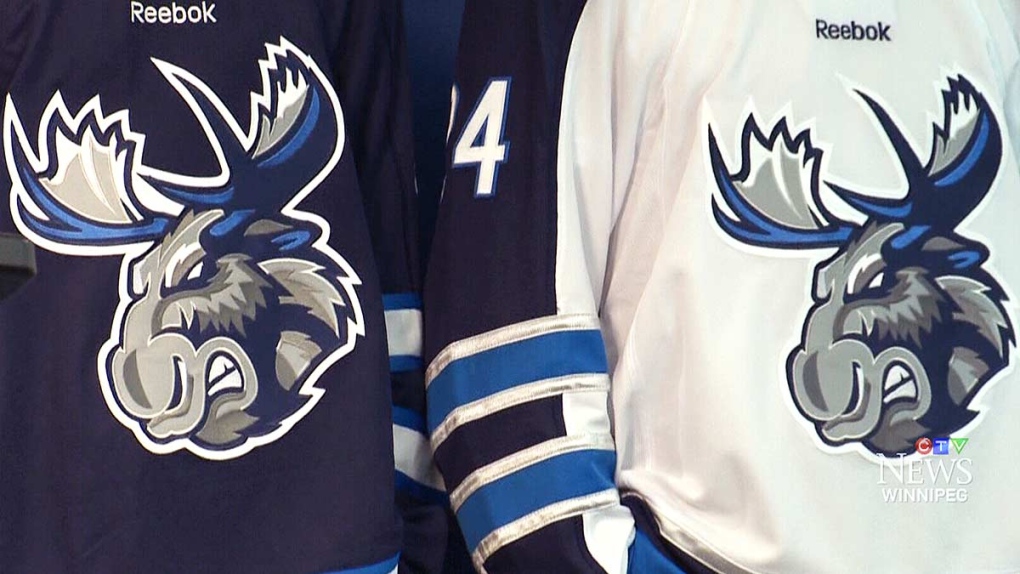 Tommy Novak had the power-play winner as the Milwaukee Admirals held off the Manitoba Moose 2-1 on Sunday in American Hockey League playoff action.

The Admirals won the best-of-five series 3-2 thanks in part to Novak's goal 90 seconds into the middle period.

Juuso Parssinen opened the scoring for Milwaukee and Connor Ingram made 25 saves for the win in net.

Morgan Barron replied on the power play for Manitoba, the AHL affiliate of the Winnipeg Jets.

Both teams went 1 for 2 on the power play.

The gunman who attacked an Independence Day parade in suburban Chicago fired more than 70 rounds with an AR-15-style gun that killed at least seven people, then evaded initial capture by dressing as a woman and blending into the fleeing crowd, police said Tuesday.

Thousands of delegates gathered for the annual Assembly of First Nations meeting Tuesday to talk about the Pope's visit, Indigenous rights, housing and other priorities, but those issues were upstaged by claims of corruption and infighting over the leadership of National Chief RoseAnne Archibald.

More than half of Canada's AstraZeneca vaccine doses expired, will be thrown out

Canada is about to toss more than half of its doses of the Oxford-AstraZeneca COVID-19 vaccine because it couldn't find any takers for it either at home or abroad.