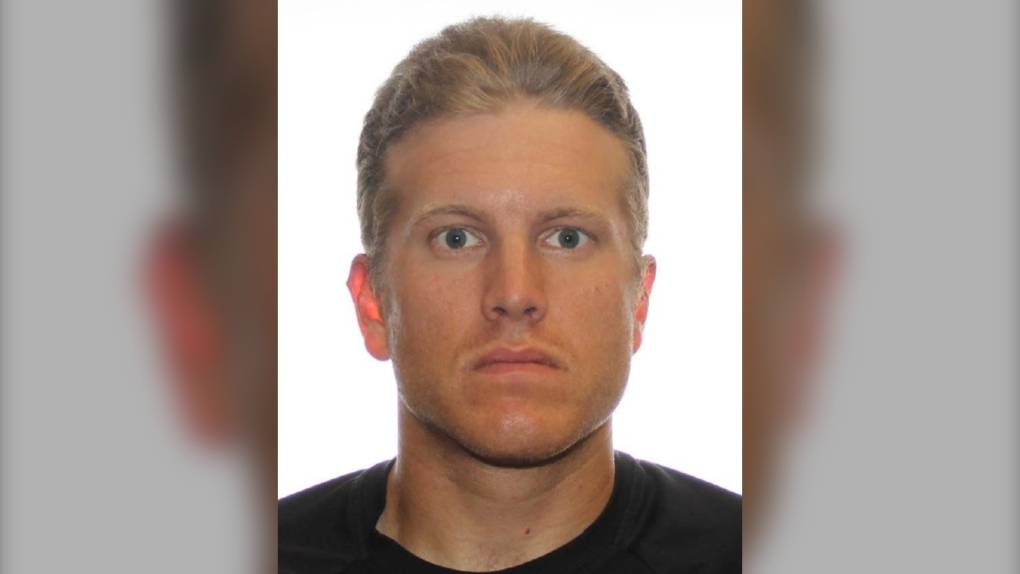 WINNIPEG -- The former army reservist and alleged neo-Nazi with possible ties to a white-supremacy group may be facing up to 60 years in prison according to the U.S. Department of Justice.

On Tuesday, The Maryland Department of Justice said new indictments had been secured against former Manitoban Patrik Mathews, 27, along with two other alleged members of what the U.S. Attorney's Office called a "racially motivated violent extremist group."

The U.S. Department of Justice said if convicted, Mathews is facing a maximum sentence of 60 years in prison.

"Actual sentences for federal crimes are typically less than the maximum penalties," the Department of Justice said in a news release. "A federal district court judge will determine any sentence after taking into account the U.S. Sentencing Guidelines and other statutory factors."

The release pointed out those indictments does not mean an accused has been found guilty, and added a person charged by an indictment is presumed innocent until proven guilty.

Two other men, Brian Mark Lemley, Jr., 33, and William Garfield Bilbrough IV, 19, have also been charged along with Mathews.

Mathews was arrested with the two men in mid-January, after disappearing from Beausejour, Man., when the Winnipeg Free Press named him as an alleged member of an extremist group called 'The Base'.

None of the allegations has been tested in court.