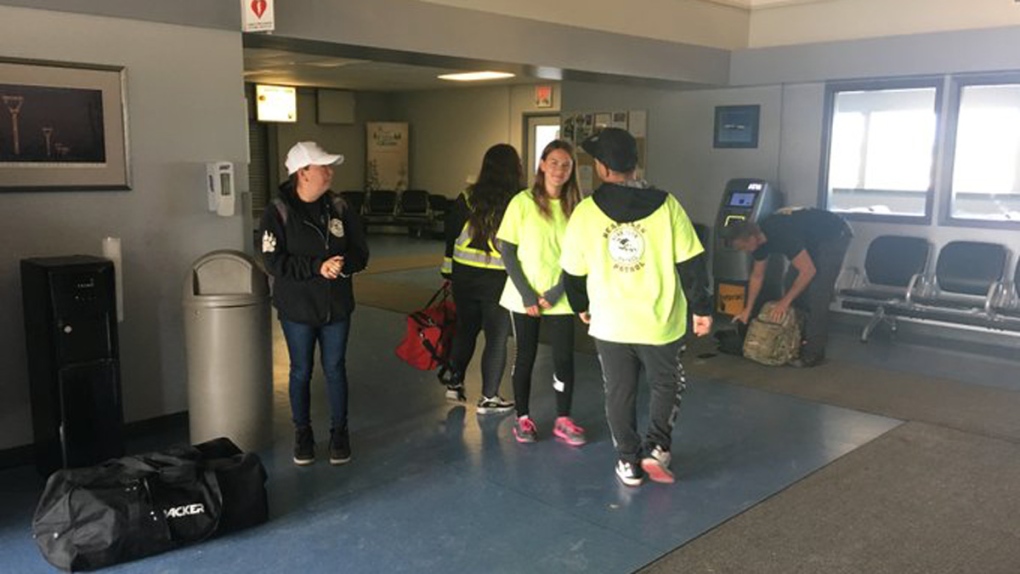 The Assembly of Manitoba Chiefs (AMC) says it is rolling out a safety strategy for northern First Nation communities in Manitoba, in light of the ongoing hunt for two B.C. homicide suspects.

As part of the strategy, the AMC has asked the Bear Clan Patrol to offer its support and services. It is now coordinating teams to fly to each of the communities to offer services.

“The patrol groups will provide a sense of security to our First Nations communities that are now facing a great deal of uncertainty,” said acting Grand Chief Sheldon Kent, in a statement.

The RCMP, along with air support from the Canadian military, continues to search Gillam, Man. for Bryer Schmegelsky, 18, and Kam McLeod, 19, who have been charged in a B.C. murder. They are also suspects in the shooting death of a tourist couple in northern B.C. last week.

“We are very concerned for the safety of the people in our northern communities, especially the Fox Lake, York Factory, and War Lake First Nations,” said Kent.

“The Assembly of Manitoba Chiefs wants to ensure that our people are vigilant and exercise caution until these fugitives are apprehended.”

The Assembly of Manitoba Chiefs represents 62 First Nations in the province.