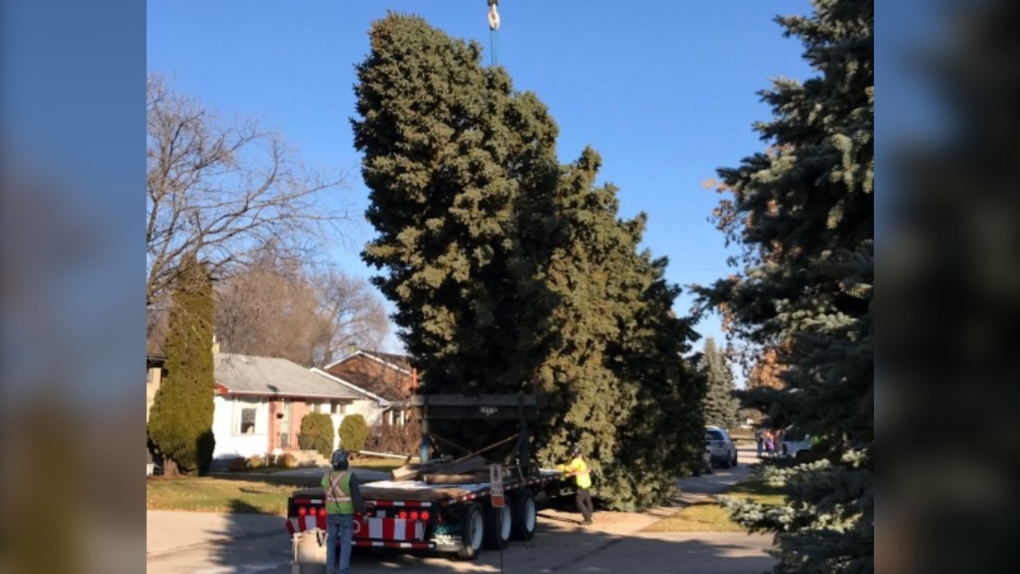 WINNIPEG -- An early blast of winter is causing the city to axe plans to carry on a seasonal tradition in Winnipeg.

A city spokesperson said this year, crews won’t be installing a large spruce tree to be decorated for the holiday season at city hall.

The city said “crews and significant resources” are still focussed on cleaning up from a winter storm on Thanksgiving weekend that damaged around a tenth of city trees.

“We’re currently looking at other options; however, no decisions have been made yet,” the spokesperson said.

Typically, city crews will remove a tree selected from a pool of potential donors, free of cost to the property owner, before setting it up, decorating it and holding a tree-lighting ceremony.