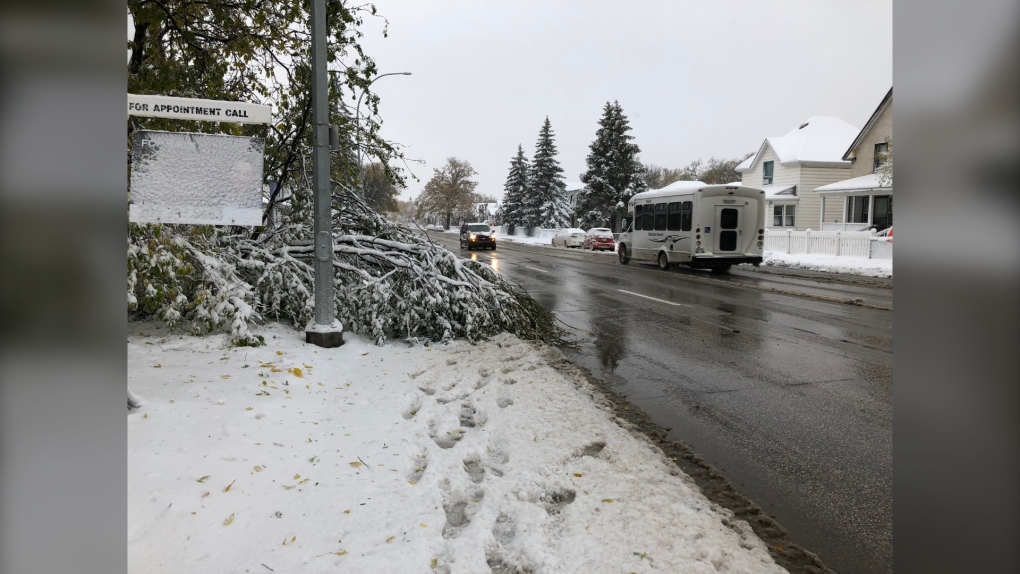 WINNIPEG -- Manitoba Public Insurance is expecting to close out Friday with close to 2,000 collision claims.

According to MPI, 1,300 claims were opened between the start of Thursday to Friday at noon.

The provincial insurance provider said in a written response that this out of the norm, adding that weather and road conditions are ‘definitely playing a role.’

The majority of the claims in Winnipeg are for fender benders, which typically happen at intersections.

There has also been several claims of vehicles sliding into buildings or fences.

Downed trees and branches where vehicles were damaged have also lead upward of 100 insurance claims, according to MPI.

You can find more information on how to make a collision or non-collision claim with MPI online.