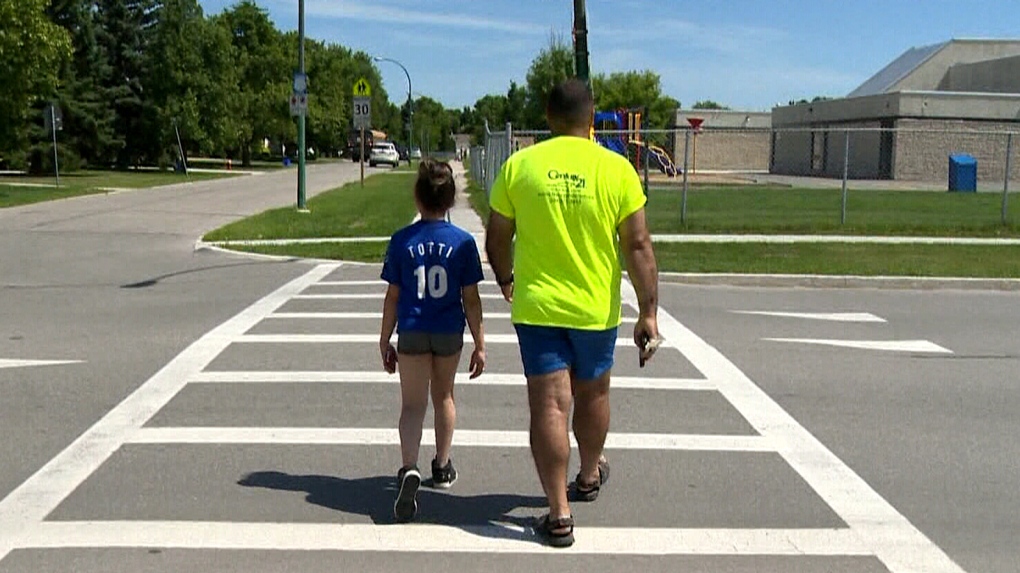 A city council committee is looking into the approval process for speed bumps.

Currently, homeowners who want a speed bump installed on their street need the support of 70 per cent of their neighbours as part of a petition. The city then reviews the petition and it’s either approved or denied.

Matt Allard, who is the chair of the public works committee, said most speed bumps don’t receive approval and he wants to know why.

“I would like to see less situations when somebody takes the time to petition their street and then finds out after the fact that it’s not warranted,” he said.

The committee is expected to review the matter on Tuesday.