Debris fire put out before spreading to home under threat 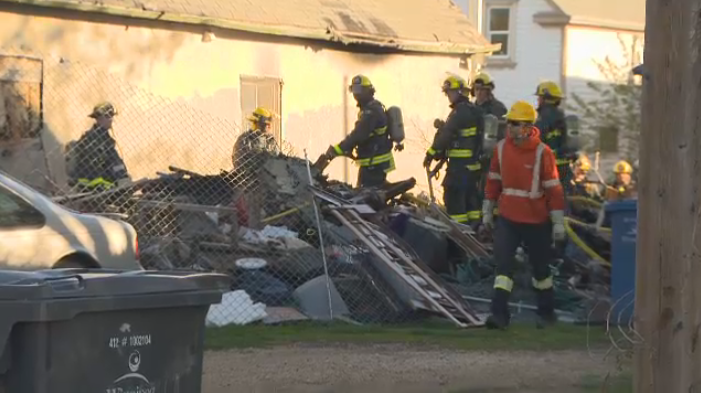 Firefighters said a home was threatened by a debris fire in a vacant lot in the 700 block of Selkirk Avenue, but fortunately the flames were extinguished before it spread.

Crews with the Winnipeg Fire Paramedic Service were called to the fire just after 7 a.m. Thursday, the City of Winnipeg said.