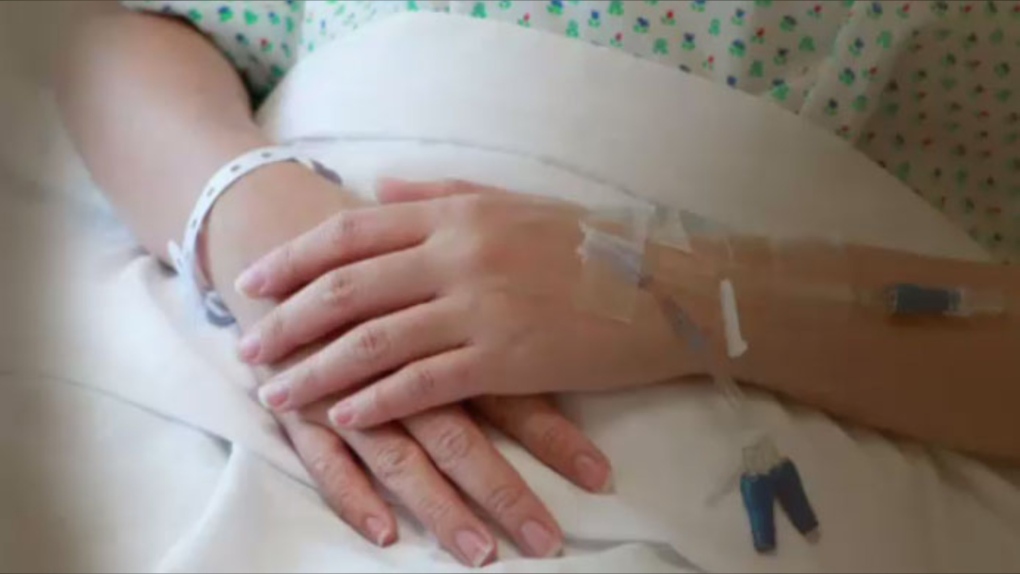 The organization that aims to help Canadians avoid unwanted suffering at the end of life is rallying against rules proposed by Manitoba doctors on physician-assisted dying.

Dying with Dignity Canada said in a statement Friday that, if adopted, “new regulations from the College of Physicians and Surgeons of Manitoba will block desperately ill patients from accessing their charter right to physician-assisted dying.”

The drafted rules were in response to a February 2015 Supreme Court of Canada decision making it legal for physicians to assist patients with ending their life in certain circumstances beginning February 6, 2016.

The college, which regulates the practice of medicine in the province, released its draft statement on physician-assisted dying Thursday.

“This isn’t about whether or not the CPSM agrees with physician assisted dying,” Dr. Anna Ziomek, the college’s registrar, told CTV Thursday . “It’s about CPSM fulfilling its statutory obligation to protect the public by ensuring that there are appropriate standards/requirements of Manitoba physicians in place when physician assisted dying is no longer illegal.”

The policy, which has yet to be ratified, sets out guidelines for how the province’s doctors should handle requests for help in dying.

In its statement, Dying With Dignity Canada said the draft “prioritizes physicians’ interests over patients’ rights.”

As it stands, the drafted document addresses the possible moral and/or religious objection doctors might have to physician-assisted dying.

In those circumstances, the doctor is not required to perform the procedure or refer the patient to another doctor who will.

The doctor would be required, however, to disclose their objection and refer the patient to an agency or resource that can provide information on the issue of physician-assisted dying.

The patient would then continue to receive treatment from their physician until another has been found to take over care.

“The college cannot reasonably expect patients, especially those at end of life, to have the physical and emotional wherewithal to find a willing doctor to help end their suffering. Failing to provide these patients with an effective referral, threatens to block them from accessing their charter right to physician assisted dying," said Shanaaz Gokool, Dying with Dignity COO, in the statement.

Despite the impending start date for the Supreme Court ruling, the judgment stipulates doctors will not be required to provide aid in dying against their wishes.

Gokool said, in the case of Manitoba, regulators have privileged the interests of doctors over the rights of ordinary Canadians.

“Doctors’ right of conscience is extremely important, but we must not forget that the needs and interests of patients must come first in our medical system,” she said.

The college has opened an online consultation on its website to gather Manitobans’ feedback on the policy proposals. The survey portal is set to close on November 15.

-- With files from CTV's Ben Miljure.