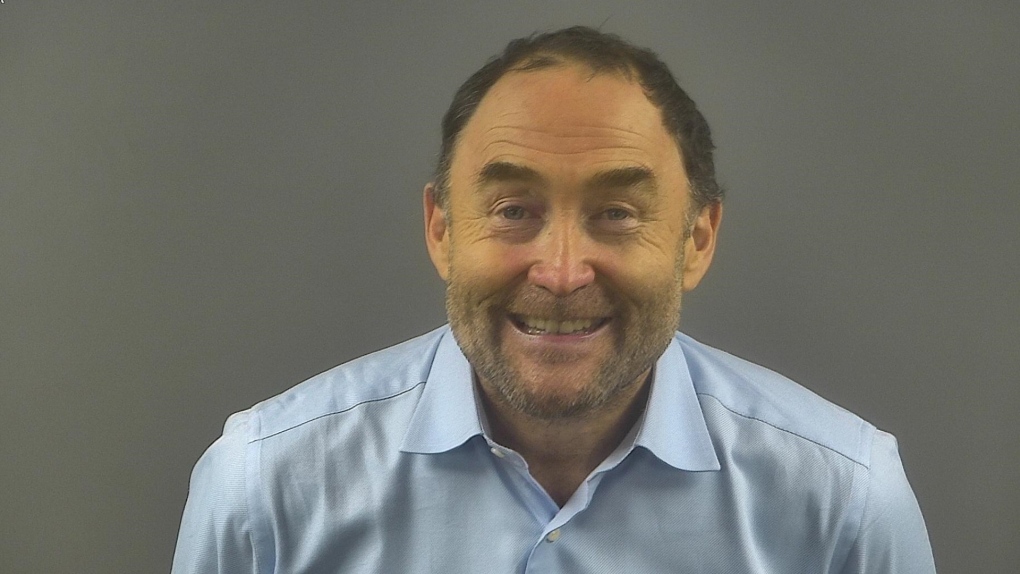 WINNIPEG -- Former NHL goaltender Ed Belfour was arrested at a hotel in Bowling Green, Kentucky and has been charged with criminal mischief and public intoxication.

According to an arrest report obtained by CTV News from the Bowling Green Police, Edward John Belfour was arrested on Tuesday morning shortly after 1:20 a.m. at the Kentucky Grand Hotel.

Police said Belfour was found kicking a spa door while lying on the floor clutching a curtain rod that had been ripped out of the wall.

"Belfour had slow slurred speech, bloodshot eyes, he could barely stand up, and he had the strong odor of alcohol on his breath," an arresting officer wrote in the police report.

According to the report a man who called 9-1-1 was locked in the spa, and later told police Belfour had been drinking when he became violent.

A spokesperson for the Bowling Green Police told CTV News that Belfour had been released from custody later Tuesday morning.

Belfour, who currently lives in McKinney, Texas was born and raised in Carman, Man. The 54-year-old had previously played as a goalie in the NHL, playing for the Toronto Maple Leafs, the Dallas Stars and the Chicago Blackhawks over the course of a nearly 20-year career.

Belfour was inducted into the Hockey Hall of Fame in 2011.

The charges against Belfour have not been tested in court.