'It's not working': Concern growing over closure of rural emergency department

'It's not working': Concern growing over closure of rural emergency department 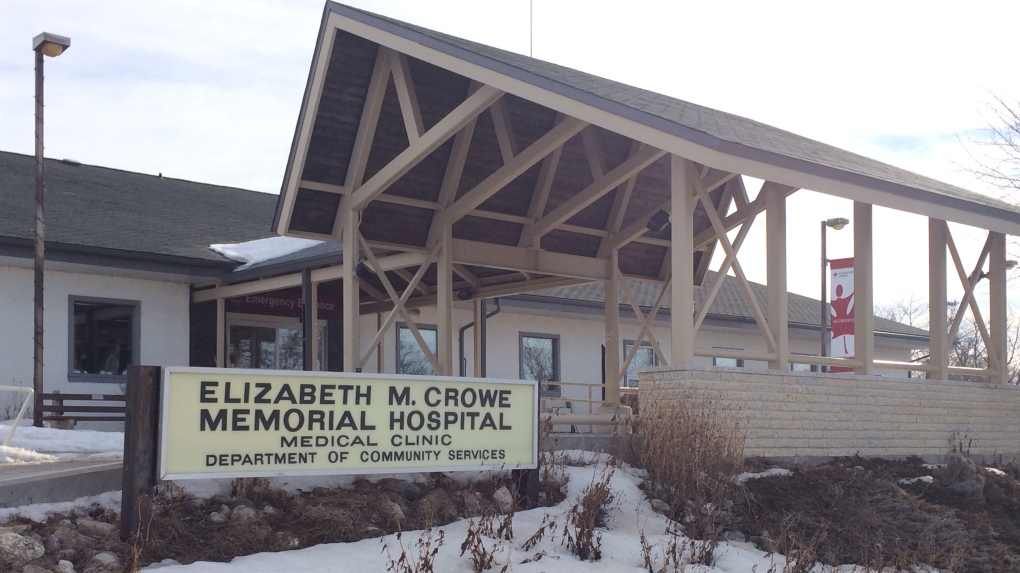 Concerns are being raised about the hospital in Eriksdale, Man. as the emergency department is currently closed due to a staff shortage of doctors.

Keith Lundale is the president of the Eriksdale Chamber of Commerce and said, two years ago, E.M. Crowe Hospital had four doctors and they were able to function that way.

Now, there is one full-time doctor and one half-time and no lab or x-ray techs.

Lundale said he understands there are some shortcomings when living in rural communities, such as limited restaurant selections or not having a mall, but the people of Eriksdale did not sign up for this.

He noted there are postings for the technician jobs but said they need to have the ability to do both lab work and x-ray work, which has made finding people difficult.

"We do have a medical personnel shortage, but the thing is, there doesn't seem to be a plan."

Lundale is also part of an advocacy group focused on the well-being of the hospital and said a rally is planned for next week to bring attention to the concerns that residents have expressed.

He is hoping a demonstration like this could lead to conversations to create change.

"I think sometimes the solutions are grassroots. You know, you can bring all the consultants in the world, but unless you understand the demographics of the area, you can put a hospital here, but does it serve the needs for everybody," he said. "The fact is, it hasn't worked and it's not working."

While it appears the emergency department will be closed for December, the Interlake-Eastern Regional Health Authority said that will change in the new year.

In an emailed statement to CTV News, CEO Marion Ellis said diagnostic staff from Ashern had been helping with outpatient lab services in Eriksdale but that stopped due to staff medical and compassion leaves.

"We expect that outpatient diagnostic services and the emergency department in Eriksdale will resume operation in January, once two newly trained laboratory assistants begin working at the site. These staff, who already work at Eriksdale Hospital, are currently being trained at the lab in Ashern."

As for dealing with this problem in the future, Ellis said 40 people in the Interlake area have shown interest in being trained as medical lab assistants and training will start in February in Arborg.

"Once training of these individuals is complete, Shared Health will have a broader pool of qualified individuals to draw upon to support diagnostic services in the region."

In terms of the rally for the hospital, Lundale said it will be held at noon on Dec. 13 at the rec centre.

He said he is expecting political figures as well as health officials to speak at the event.

The Supreme Court of Canada has ruled that a mandatory minimum sentence of four years for firing a gun at a house is unconstitutional.

North Korea condemned on Friday the decision by the United States to supply Ukraine with advanced battle tanks to help fight off Russia's invasion, saying Washington is escalating a sinister 'proxy war' aimed at destroying Moscow.

Memphis braces for release of video in Tyre Nichols' arrest

The city of Memphis and the nation on Friday awaited the release of a police video depicting five officers viciously beating Tyre Nichols, a Black man whose death prompted murder charges against the cops and outrage at the country's latest instance of police brutality.

Two months after undergoing surgery for serious burns, Jay Leno is now contending with a number of broken bones after being knocked off a motorcycle.

Newly discovered asteroid makes one of the closest approaches of Earth

An asteroid the size of a box truck made one of the closest passes of planet Earth ever recorded.