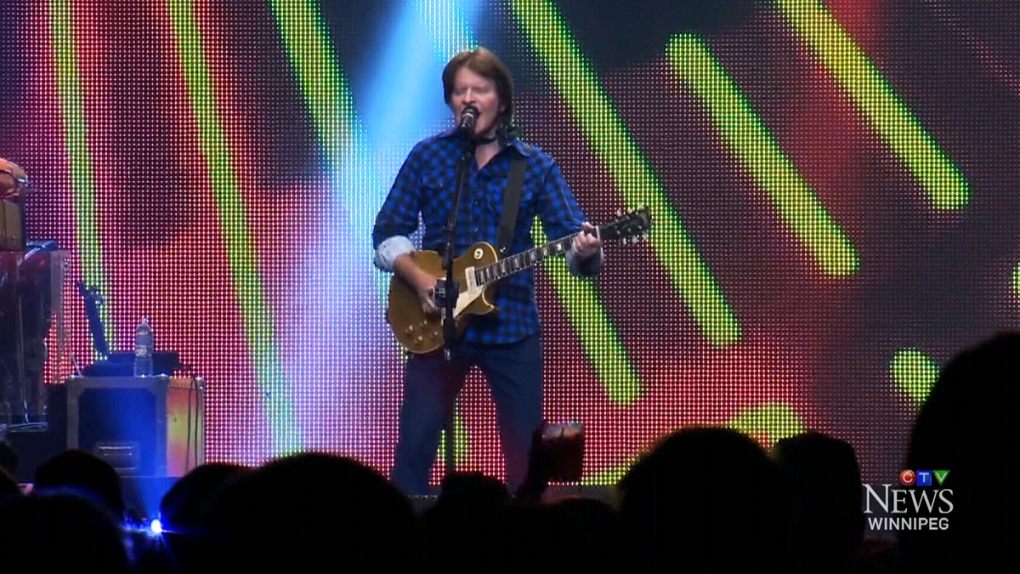 WINNIPEG -- It may be cold outside, but things are starting to heat up for country music fans.

On Thursday, the organizers behind Dauphin's Countryfest revealed the lineup of stars you can expect to see at the annual event - and it features a wide array of well-known names.

The headliners include Dallas Smith, Trace Adkins, Dean Brody and the legendary John Fogerty who was the lead singer, and songwriter for the band Creedence Clearwater Revival.

Dauphin's Countryfest is July 2nd through to July 5th. Tickets for the show go on sale on Nov. 18 at 9am.

For a complete list of all the acts, check out Countryfest online