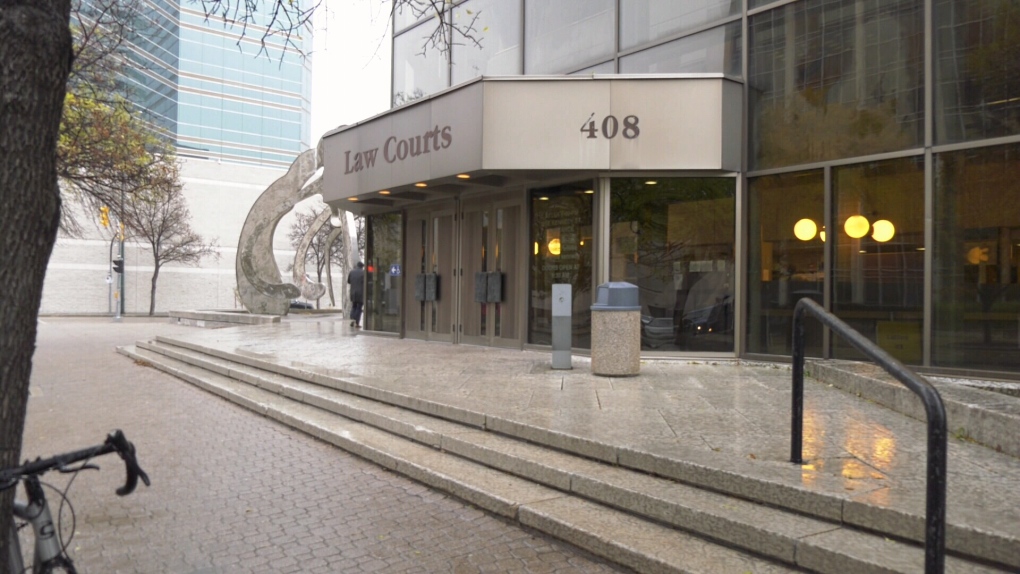 WINNIPEG -- Anna Mercado will have to wait before she learns her fate for stealing jewelry from residents at a care centre where she used to work.

At a sentencing hearing Tuesday, the judge reserved his decision and said he should be able to hand down a sentence in three weeks time.

Back in October, Mercado pleaded guilty to eight counts of theft under $5,000. She had been charged for stealing jewelry from residents at the Kildonan Longterm Care Centre. All of her victims suffered from mild to severe dementia.

In the courtroom Tuesday, several victim's family members read victim impact statements saying how hurt they were by the thefts.

Many of the items stolen were wedding rings, and the family members said Mercado had taken a priceless piece of jewelry that will now not be able to be passed down.

Family members also mentioned how they feel betrayed and are concerned about the treatment their mothers had received before the thefts happened.

While the speeches were read, Mercado could be seen looking down, wiping away tears from time to time, sniffling throughout.

The Crown is asking for Mercado to serve one year in jail, followed by three years probation.

It also suggesting a handful of conditions for the probation, including: Mercado receive counselling; that she can't have contact with the victims or be allowed at any care home; and that she wouldn't be allowed to be employed or volunteer in any position of trust over an elderly or vulnerable person.

The Crown also asked for $3,000 in restitution for one ring and another $200-$400 per ring for the remaining nine rings stolen.

The defense recommended nine months to a year of monitored house arrest, with the ability to work. It said she could have working times set in place and a curfew.

Before court was adjourned, Mercado apologized to the family members, saying she had no valid reason for stealing the jewelry and despite what she did, she cared and loved their moms.