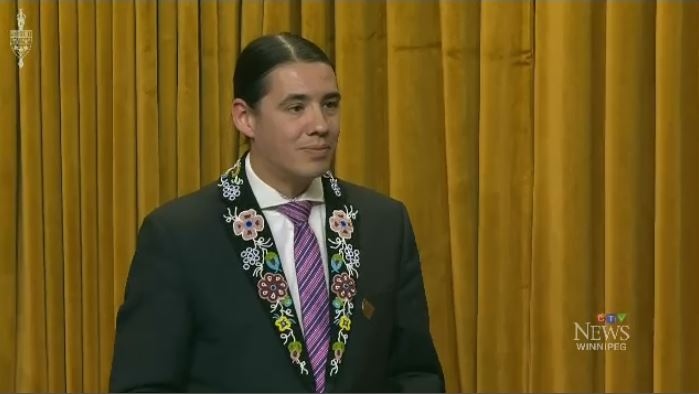 Following the federal Liberal minority win, the political map in Winnipeg has changed, with some blue and orange additions at the expense of the red party.

The Liberals had seven of the eight city seats going into election night, but when the dust settled they lost three and held onto four.

Conservative Raquel Dancho won in Kildonan-St. Paul. She said people were expressing their concerns about the Liberals.

"I just feel that people had a lot of hopes when they voted for Trudeau and he really let them down," said Dancho.

"Western alienation came through, you're seeing a lot of Conservative wins," she said.

Despite his party losing the national battle, Morantz believes it's a positive step for the Conservatives.

"This result is a repudiation of the Trudeau government. They went from a majority government to a minority government, which means Canadians have their doubts," said Morantz.

It appears the People's Party of Canada candidate and former Conservative MP Steven Fletcher was not a factor in the riding. He finished a distant fifth.

A defiant Fletcher had parting words for Tory Leader Andrew Scheer and his party.

"A high school prankster establishment, you know like a frat house," said Fletcher.

The NDP also gained in Winnipeg with activist Leah Gazan. She won the traditional NDP seat in Winnipeg Centre back for the party, beating Liberal incumbent Robert-Falcon Ouellette.

"It's certainly not about me, it's about people coming together that believe in social justice, believe in human rights and believe in climate justice," said Gazan.

Ouellette, who first rose to prominence as a mayoral candidate, suggested he may be done with politics.

"Well what else is there like I've lost this seat, if you can't hold your seat, what's your value in politics," said Ouellette.