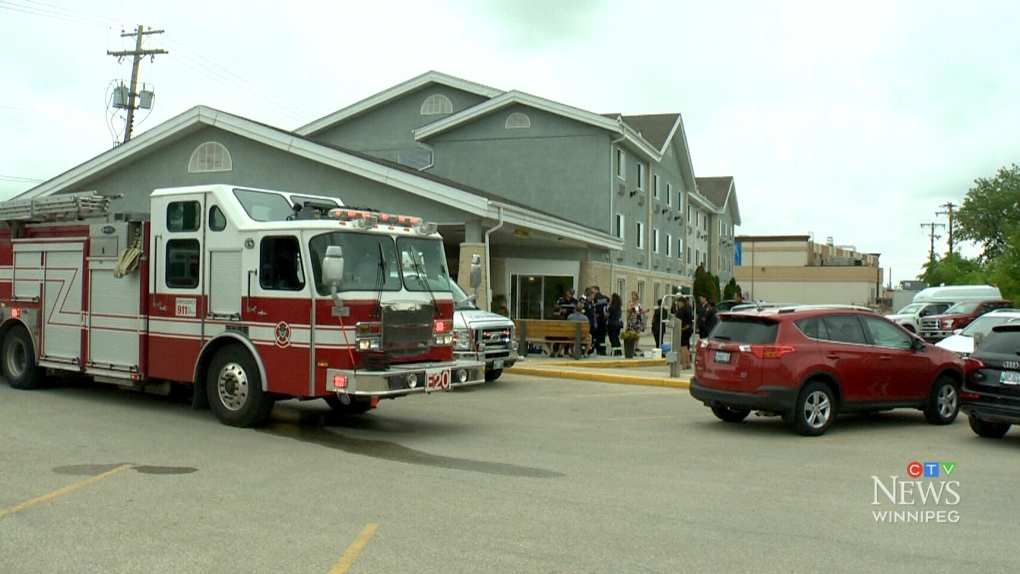 New carbon monoxide detectors have been installed in a Winnipeg motel after a leak sent dozens of people to hospital earlier this summer.

Workplace Safety and Health issued the order for carbon monoxide monitoring at the Super 8 Hotel on Portage Avenue on July 24.

A spokesperson for the province tells CTV News -- the hotel has since installed seven monitors in public areas and hallways.

In addition -- three propane and natural gas detectors were also installed in areas where gas appliances are used.

Forty-six people were rushed to hospital after fire crews found severe levels of carbon monoxide at the hotel.

The Office of the Fire Commissioner and Workplace Safety and Health are investigating the incident and say tests are being undertaken to assess the equipment in place at the time.