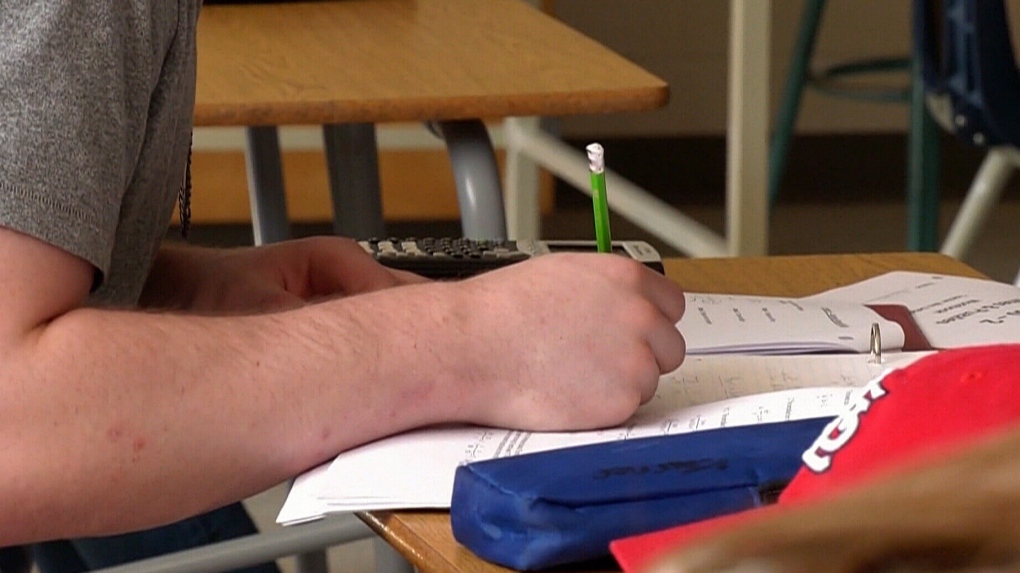 An undated file image of a child at school.
WINNIPEG -

Examining the link between poverty and education will be the primary job of a new task force created by the Manitoba government.

According to a news release from the province, the main duty of the task force will be to address joint poverty and education issues and to put forth advice on areas of action to the Poverty Reduction Committee of Cabinet.

"This group will support the implementation of strategies to improve engagement and outcomes for all students, and in particular, those who are living in low-income circumstances," said Cullen in the release.

The task force comes after last year’s report on the province’s Kindergarten to Grade 12 Education found an increasingly diverse population, relatively low overall socioeconomic status, and a high number of children in care contribute to education challenges faced by the province.

The first issues the task force will be working on are food security, access to technology and other socioeconomic barriers, and outcomes for children in care.

The province said the Task Force on Poverty and Education will develop an engagement plan to seek out best practices and lived experience from identified experts in the areas of focus.

The task force will prepare a preliminary report for the Poverty Reduction Committee in mid-2022.