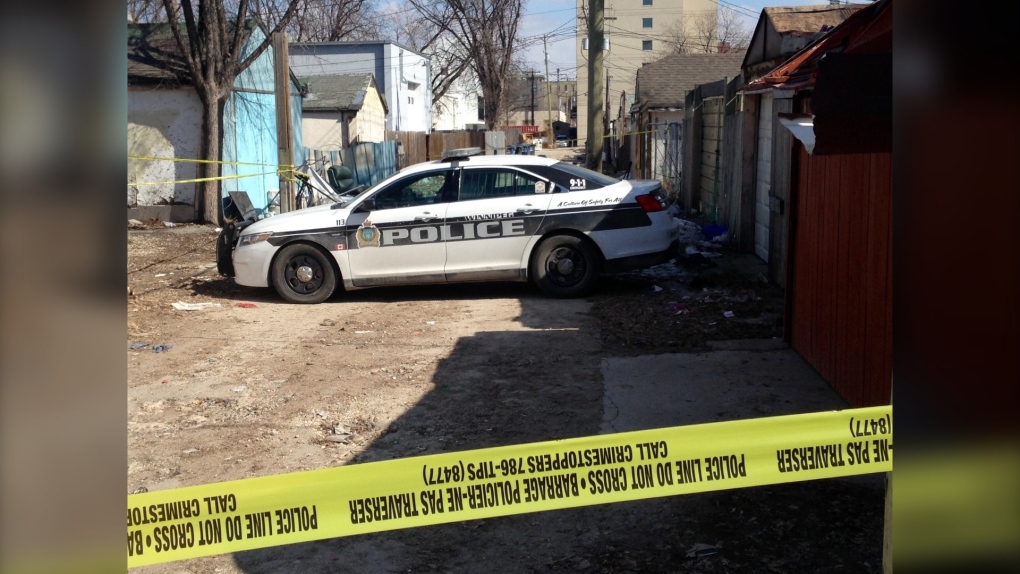 A Winnipeg Police Car remains on scene at Isabel Street and Ross Avenue.

WINNIPEG -- Winnipeg Police responded to what they’re calling a “serious incident” in the Centennial neighbourhood.

Officers confirmed they were called to the area of Isabel Street and Ross Avenue at 1:30 p.m. on Wednesday.

Police said a number of units remain in the area, and residents and motorists can expect to see a police presence into the rush hour.

Details about the nature of the incident, including injuries, were not provided.