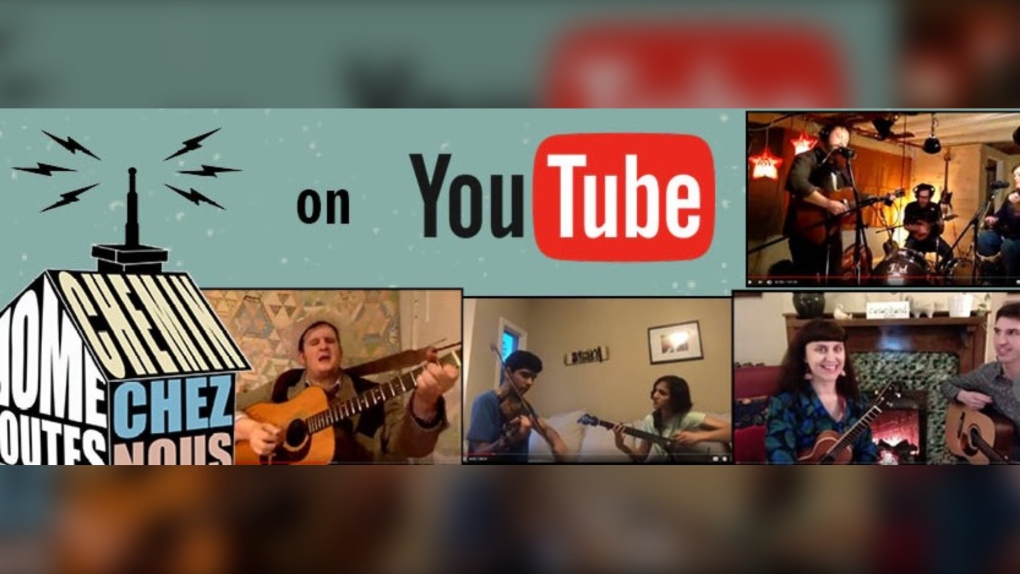 WINNIPEG -- The performing arts consortium’s Home Routes/Chemin Chez Nous will offer a showcase of online live performances by Winnipeg artists from April 23 to 25.

According to a news release, the concerts feature Winnipeg’s best and brightest folk, roots and blues performers.

The event, ‘Winnipeg Weekend,’ will air the seven concerts via the Home Routes website or via their online Facebook live page.

The first show on Thursday features Sierra Noble, a well-known singer-songwriter and fiddle player from Winnipeg. The full list of shows (all times Central) includes:

Concert watchers are being asked to offer a minimum suggested donation of $5.

Performers will share donation information, a virtual "tip jar,” and all money goes directly to the artist.