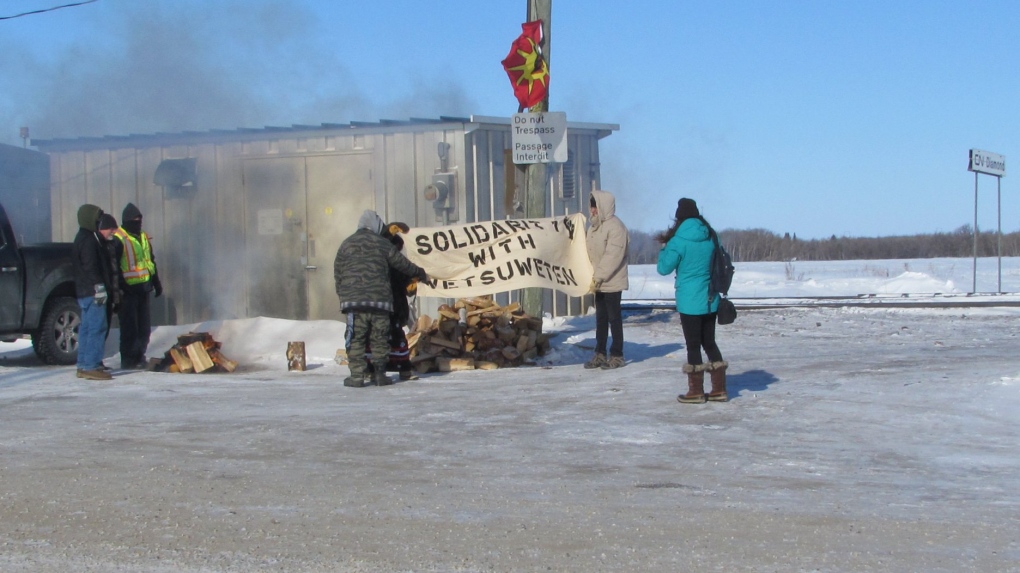 The Southern Chiefs Organization says the blockades will last two hours on March 20, and are aimed at drawing attention to the plight facing Indigenous people.

Grand Chief Jerry Daniels says even though Indigenous people are the original land owners, they have been relegated to society's margins since Confederation.

He says issues such as those between the Wet'suweten, Coastal GasLink and the British Columbia government will not end until Canadians understand that.

Premier Brian Pallister says no one wants to escalate the situation at the blockades.

But he says it's in no one's interest for authorities to stand back while laws are being broken, because it can put people's lives and well-being in danger.