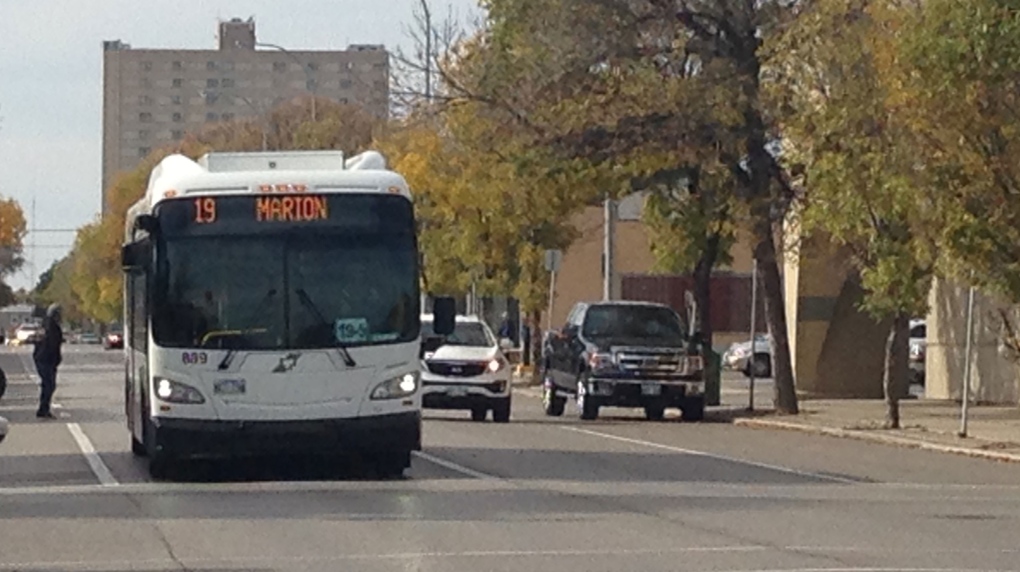 The City of Winnipeg said it’s at an impasse with the transit union after more than six months of bargaining, while the city’s mayor is warning those who rely on Winnipeg Transit to prepare for a September strike.

Meantime, the Amalgamated Transit Union 1505 said in a statement that it is still focussing on coming to a “fair agreement” and is inviting the city to “return to the table, instead of making threats of service disruption.”

According to Michael Jack, chief corporate services officer with the City of Winnipeg, the city made its most recent proposal to the transit union on July 3.

It included a higher wage offer, removed provisions to allow for the introduction of flexible spare operators, and strengthened retired operator provisions, Jack said in a news release Monday.

The city said that offer was rejected.

He offered a message to Winnipeggers.

“Because we are expecting ATU to strike when it’s going to be the most disruptive to Transit riders, in or around the Labour Day long weekend,” Bowman said.

Bowman told reporters the city can’t afford what the union is asking for.

“When you look at their asks, which could be as much as $50 million, I mean, this is just, it’s not a sustainable amount for taxpayers,” Bowman said, adding that the city has made three contact offers.

When asked about the potential for a lockout, Bowman said all options are on the table.

In response the transit union said it’s concerned by the possibility of a lockout.

“The ATU also wants to make it clear that we have not once raised the possibility of a full service disruption since the beginning of the negotiations with the City,” the statement from the union said.

The union also took issue with the city’s estimate of what its demands could cost, writing, “…the City has made repeated claims regarding the financial implications of the ATU proposals, but to this point has refused to provide the ATU, the media or the public with a factual breakdown of how they arrived at these estimates.”

On Wednesday afternoon a city spokesperson said the $50 million dollar figure was based on the cost of a single proposal from the union, to reduce the overall speed of bus routes to a maximum of 15 km/h. The city said that would cost more than $50 million over four years in extra buses and staff.

The union said its contract proposals, including dedicated psychological support for staff, would lead to improvements in Winnipeg Transit service and it “is seeking to have these working conditions addressed in good faith before we begin negotiating any financial implications for a proposed agreement.”

Transit drivers have been without a contract since January. In May and June the union organized days in which drivers wouldn’t enforce fares as a job action.