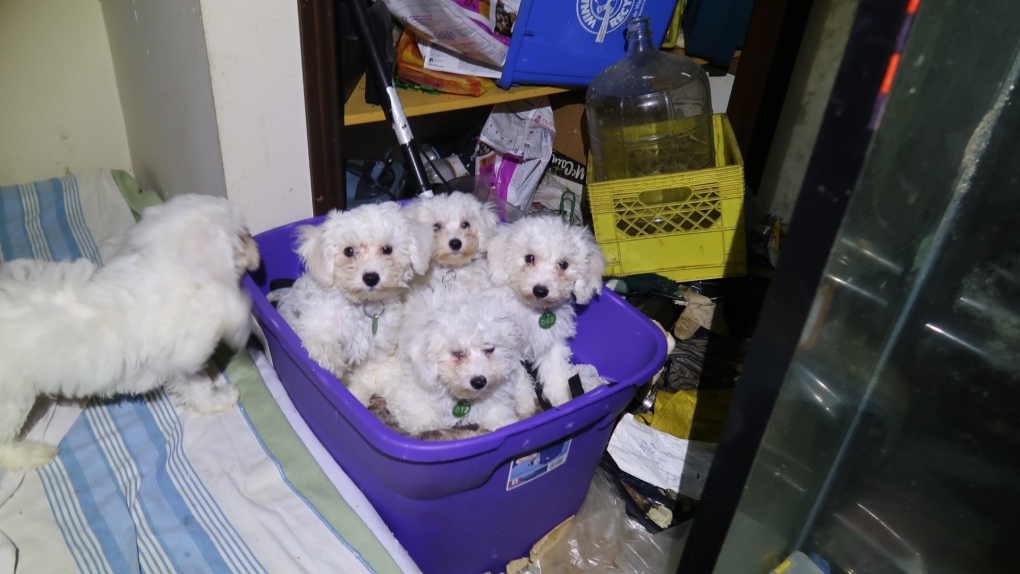 Two dozen dogs were recently rescued from what the Winnipeg Humane Society calls a ‘squalor-filled house.’

The humane society’s investigations and emergency response team worked in partnership with Manitoba’s Chief Veterinary Office to receive a warrant and remove 24 small, mixed-breed dogs from a house.

“We actually had a mom birth four more, so it brought us up to 28 dogs,” said WHS CEO Jessica Miller. 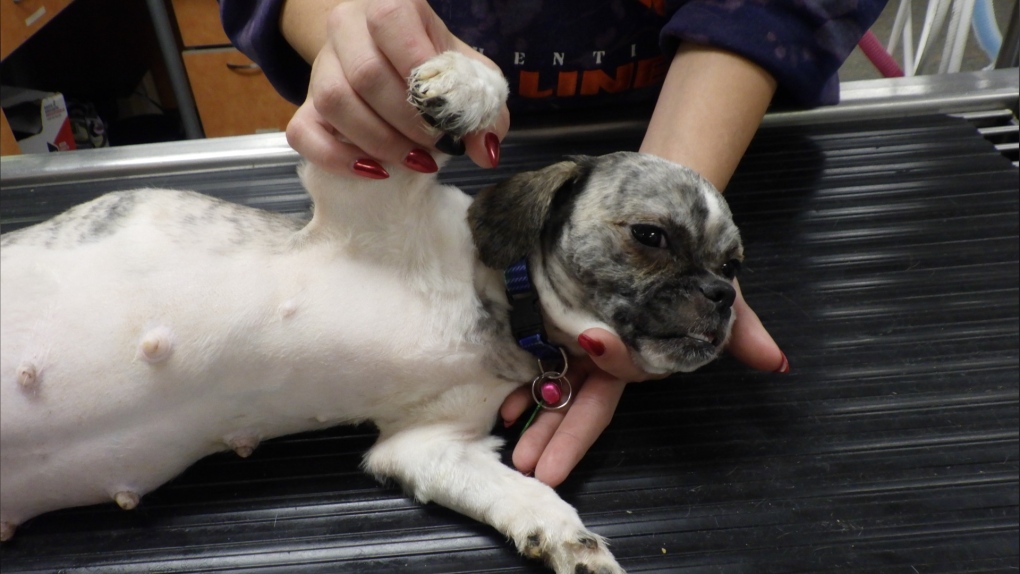 She couldn’t comment on specifics of the case, as it is now before court, but said the animals that were brought in are now owned by the Humane Society.

“These animals, in particular, had skin issues, urine scalding, they were so matted that they could barely even move their legs. It was very sad, but we’re happy that we’ve had the outcome that we did.” 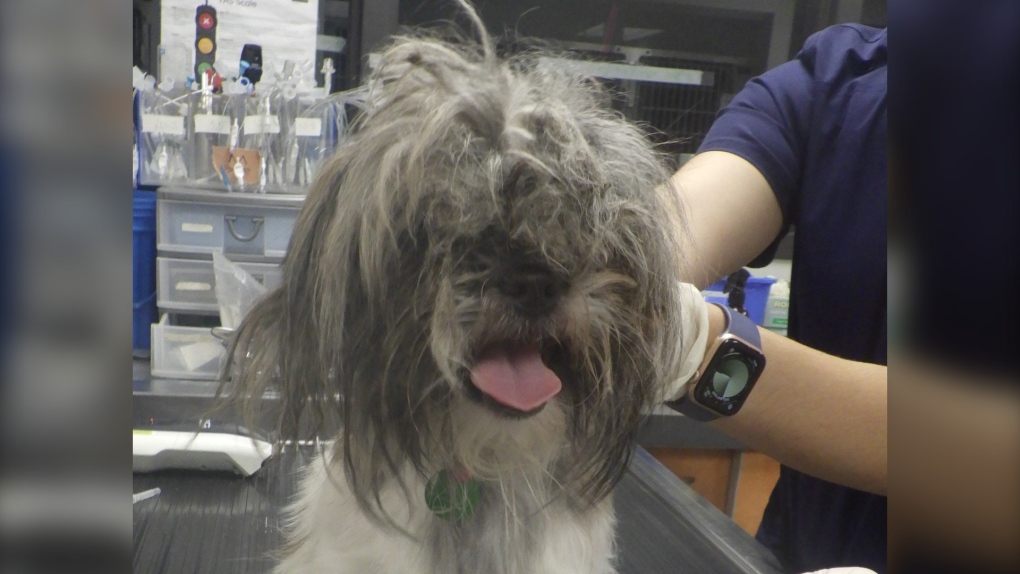 Miller said the WHS and the province have incurred $25,000 in order to care for the dogs. The cost is for services like dental, grooming, cleaning, adopting, and the hours it takes for staff to do those tasks.

Once the dogs were cared for by the WHS team and received necessary treatments, they were ready for adoption.

“They can find their second chance at life and happiness, not living in any sort of feces, filth,” said Miller. 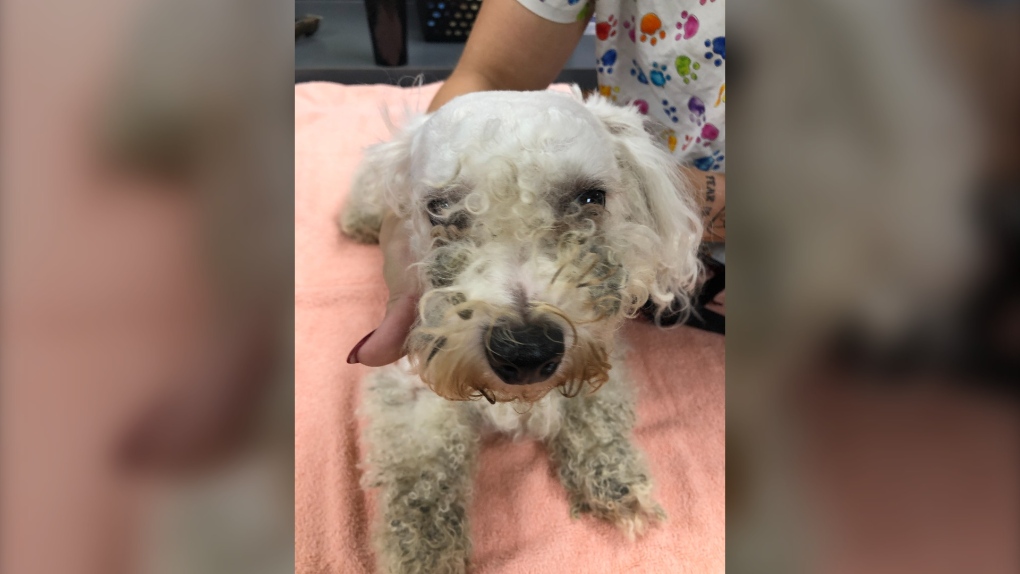 The WHS went through its extensive small dog waitlist in order to find the best homes for each of the 28 dogs.

All of them have either found their forever homes or are currently in foster care, except for two still receiving care at the Humane Society, but are spoken for.

“We had a long list, but a very happy outcome for a very terrible situation.” 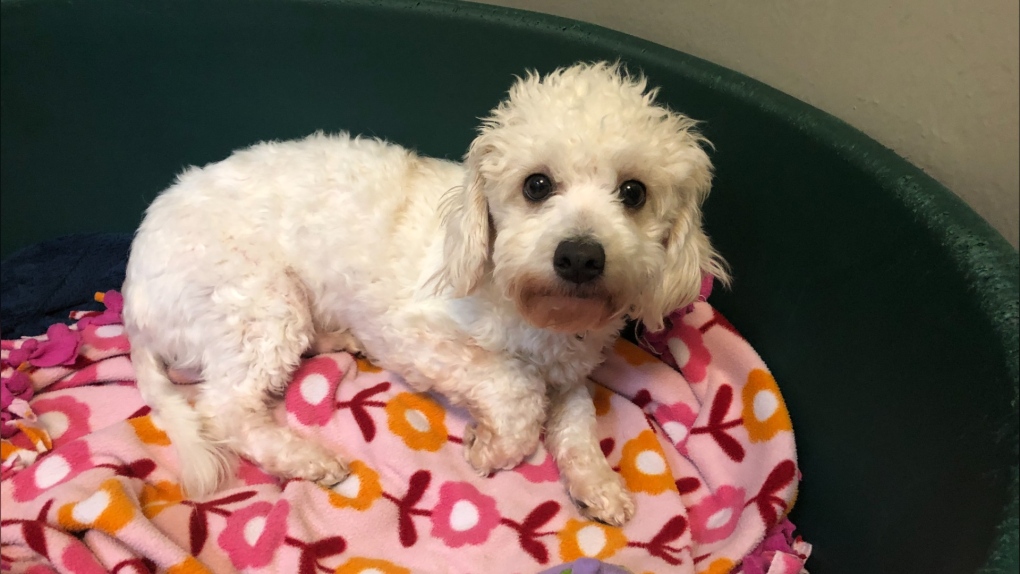 Miller said this isn’t the first time the Humane Society has dealt with a case like this, noting they take animal welfare calls year-round.

“We could see cases up to 30,” said Miller. “I’ve seen 70 animals come in at one time since I’ve been here in February.”

On average, Miller said the WHS receives 3,000 animal welfare calls each year. She said hoarding situations can happen for a variety of factors. 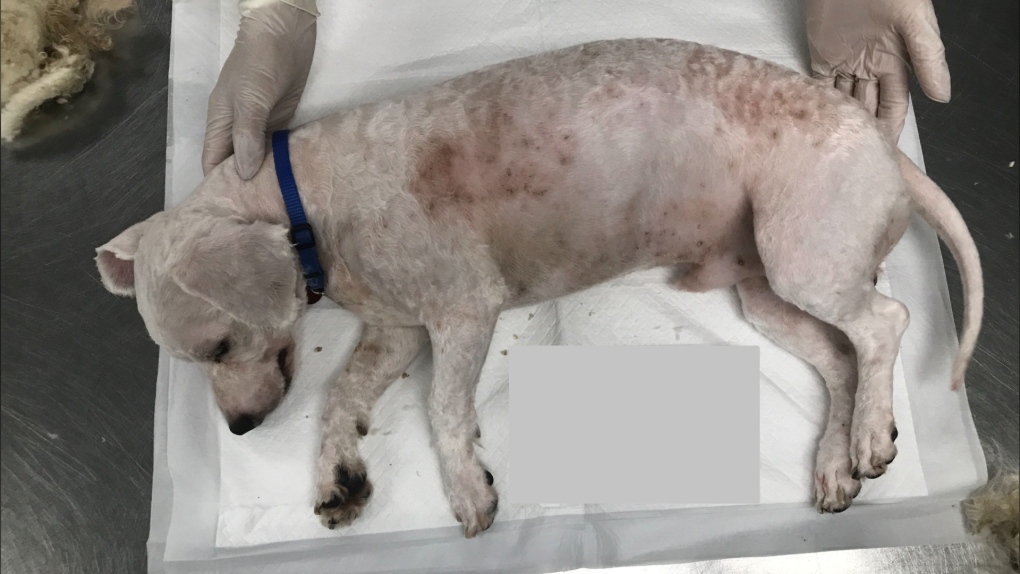 “They stem from mental health issues, social issues, low income, people having nowhere to go, and so that’s something we’re working towards here at the Humane Society, is providing those resources for people.”

She said the WHS has an emergency pet food bank, a low-income spay and neuter program, as well as an urgent care program for those whose pets experience an extraordinary medical situation where they may have to be surrendered.

“Our goal is to keep the animal within the home if possible. We believe that everyone deserves the companionship of a pet, and so if you need help in any way, please reach out to us.” 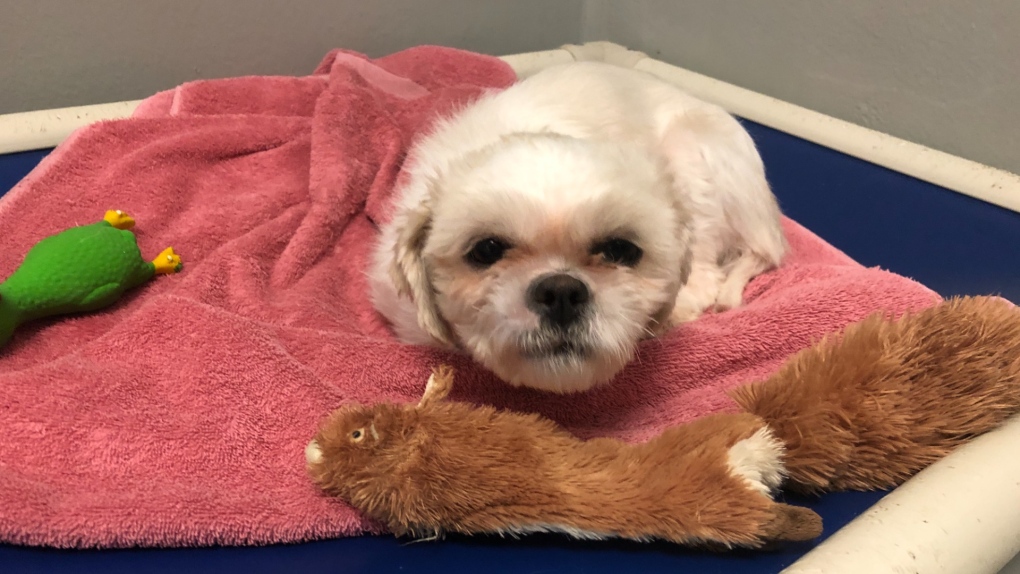