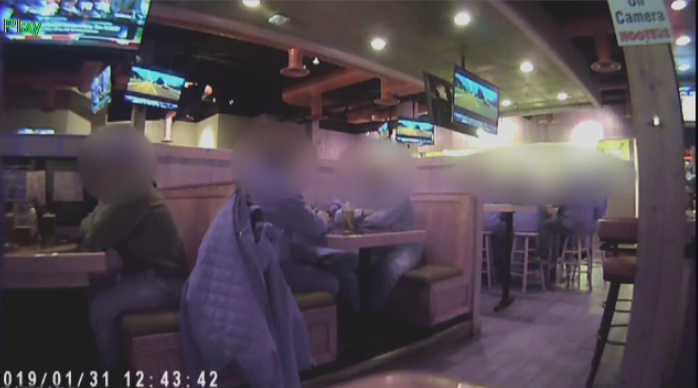 The union representing city of Winnipeg workers said Monday it’s too soon to jump to conclusions over allegations some employees mismanaging their time.

Following frustration over the length of time it was taking to get building inspections done, a group of 14 people made up of homeowners, contractors and business owners hired a private investigator to tail 17 building inspectors in February and March.

The group wishes to remain anonymous but says it spent $18,000 of its own money.

The president of CUPE Manitoba, Gord Delbridge responded to the private investigation.

“At this point in time we have no details as to the private investigation that has taken place. It is our understanding though that the city is conducting its own investigation and, of course, we’ll be there to support our workers depending on what the outcome is,” he said.

Delbridge said it’s too early to jump to conclusions.

“I think it’s important that the city does its own investigation as opposed to hearing from an external private investigator which I don’t know what their agenda was there,” he said.

The city said, depending on what it finds, employees could be suspended or fired.