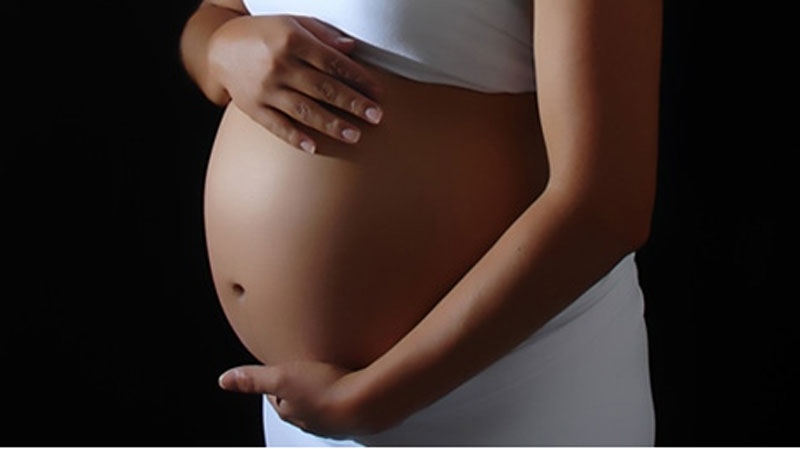 WINNIPEG -- A team of researchers from the University of Winnipeg has received $1 million in funding from the Canadian Institutes of Health Research (CIHR) for a project focussed on improving the health of expectant Indigenous mothers and their babies.

The funding was announced Tuesday and will towards the five-year project, run out of the Aboriginal Health and Wellness Centre, which is exploring the benefits of Indigenous doulas, or birth workers.

“This project will benefit Indigenous women and their families by supplying culturally appropriate supports throughout their pregnancies,” according to a release from the University of Winnipeg.

Doulas are support workers who provide emotional, physical, and spiritual support to women and their families during and after pregnancy. Currently, in Manitoba, doula services are paid for privately.

The project first plans on developing an administrative and service-delivery model for doulas in Winnipeg, according to Dr. Jamie Cidro, who serves as the project’s principal investigator.

The team of researchers and community partners later plan on running and evaluating the success of a pilot project to see how doula services help Indigenous women and families in the city.

The She Walks With Me project builds on earlier research Cidro and the First Nations Health and Social Secretariat of Manitoba conducted in three northern First Nations communities.

“This project will be transformational in terms of figuring out this administrative model that works in the City of Winnipeg and then also providing that training for community members,” said Cidro in a recent phone interview. “We want to make sure that the doulas that come out of this project really have a robust support system around them.”

The She Walks With Me project is housed at the Aboriginal Health and Wellness Centre and partners with FNHSSM and other collaborating organizations including Ka Ni Kanichihk, Klinic Community Health Centre, Mount Carmel Clinic, The Winnipeg Boldness Project, the Women’s Health Clinic, and the Vancouver-based ekw’i7tl doula collective.

“I’m just really happy to see that this project was funded and is able to go forward because it’s so important that there are resources and infrastructure being built within every province and region across Canada to support Indigenous birth work,” said Danette Jubinville, who is a founding member of the ekw’i7tl doula collective, which primarily serves Indigenous families in Vancouver and those who’ve travelled to the city for maternal and perinatal health care.

British Columbia currently runs a Doulas for Aboriginal Families Grant Program through the B.C. Association of Aboriginal Friendship Centres, which enables self-identifying Indigenous families to access up to $1,000 for doula care.