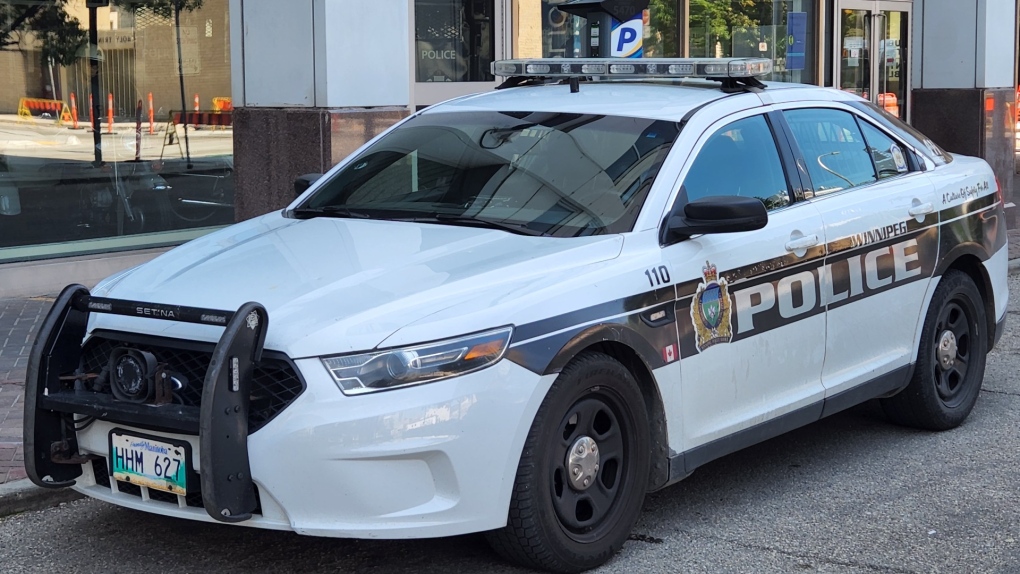 Winnipeg police have arrested a 50-year-old Winnipeg man after a string of purse snatchings across the city last month.

Investigators say the first incident happened in the 500 block of Kenaston Boulevard on Sept. 20 around 12:30 p.m. The male suspect allegedly robbed a 79-year-old woman at knifepoint. Police say the suspect used the knife to cut the purse strap and steal it from the victim before driving away in a nearby vehicle. The victim was not injured in the incident.

After the robbery, the victim’s credit card was used at three gas stations and two motels.

Two days later, at approximately 11:00 p.m. on Sept. 22, police say a 66-year-old woman was robbed of her purse while walking in the 400 block of McPhillips Street. She was not injured, and the suspect fled again in a vehicle.

Then, on September 26 around 12:30 p.m., the male suspect approached a 79-year-old woman in the 600 block of Cambridge Street. She was robbed, and suffered no injuries. The suspect fled on foot this time.

Police say the victim’s stolen debit and credit cards were used at a restaurant, gas station, and motel.

The Major Crimes Unit identified a male suspect in the case, and the next day his vehicle was found, and he was pulled over and arrested.

Investigators say the victims and the suspect were not previously known to one another.

The 50-year-old man from Winnipeg is facing three counts of robbery and other charges, which have yet to be proven in court.